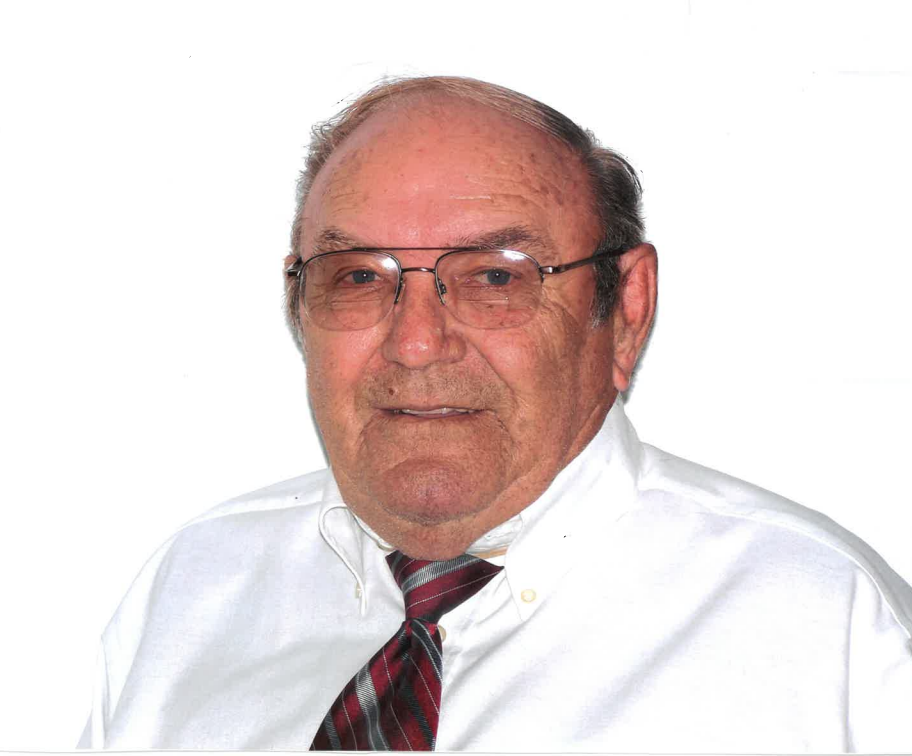 A Presbyterian, he was born April 15, 1933, in Erwin, TN. He attended Warren Wilson College, Swannanoa, NC. He then served in the Navy as first-class welder/pipe fitter on the USS Corregidor.

Once he was honorably discharged, he married Barbara Jane Furches, and moved to Wildwood FL to work as a conductor for Seaboard Coast Line Railroad where he retired from CSX.

Carlos is proceeded in death by his wife Barbara Jane, who passed in 2011.

Please be mindful and keep the family in your heart and prayers during this time.

To send flowers to the family or plant a tree in memory of Carlos Bailey, please visit Tribute Store
Saturday
21
January

Share Your Memory of
Carlos
Upload Your Memory View All Memories
Be the first to upload a memory!
Share A Memory
Send Flowers