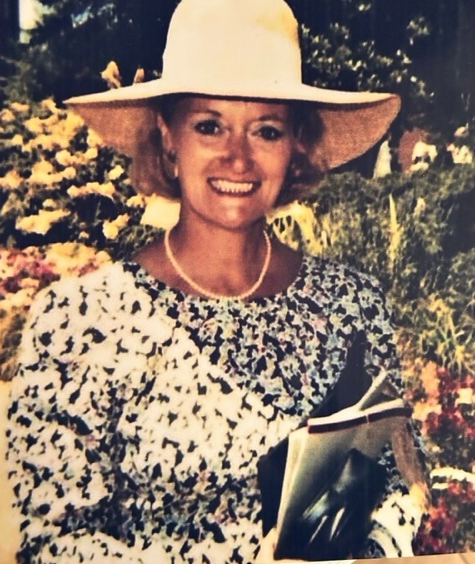 It is with profound sadness that the family of Marilyn Rose Smith announce her passing on Wednesday, January 11th, 2023 at the age of 77. A memorial service will be held on Monday, January 16th at 11 AM at St. Martin’s Anglican Church in Ocala, Florida.

Marilyn spent her life devoted to her family, friends, and her community. She was born in Brooklyn, New York on May 22, 1945 to Rose and Paul Valek.  She met the love of her life, Joseph Smith on Christmas Night 1960. Marilyn and Joseph were married for 58 years and had 4 beautiful children. She attended St. Mary’s Star of the Sea School and Bay Bridge High School, Brooklyn, NY. Marilyn and Joseph moved their family to Marietta, Georgia in 1975 and then moved to Citra, Florida in 2004.

Her many contributions to her community include Director of Outreach at St. Francis Table at the Shrine of the Immaculate Conception Catholic Church, a member of the Atlanta’s Women’s Club, ALTA, USTA while in Georgia. After moving to Florida, she became involved with her new community. She was a past president of the Florida Thorobred Fillies, and on the Board of Directors of Ocala Royal Dames for Cancer Research. She was a member of the Ocala Garden Club and an active member of St. Martin’s Anglican Church.

Share Your Memory of
Marilyn
Upload Your Memory View All Memories
Be the first to upload a memory!
Share A Memory