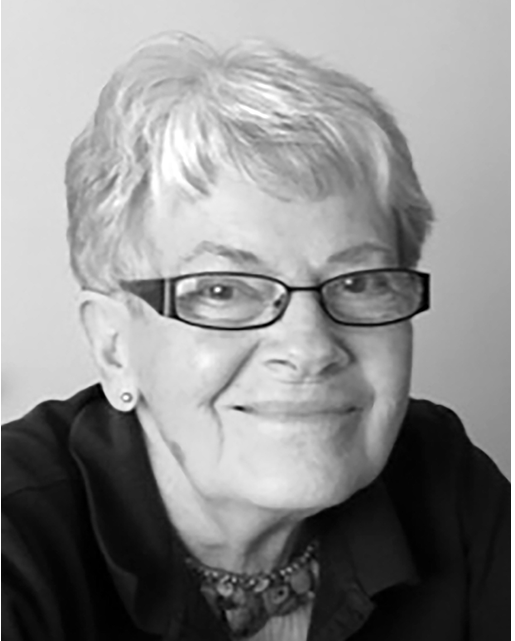 Verna was born in Paint Lick, Kentucky on April 26, 1933. She was the daughter of the late Leonard and Bettie (Miller) Hammons. Verna graduated from Paint Lick High School in 1951 and married her high school sweetheart, Bill Rogers.

During Bill’s 4 years in the Air Force, Verna lived in Longview, Texas, Cheyenne, Wyoming, and Alamogordo, New Mexico, but returned to Paint Lick while Bill served in Korea.  After living in Lancaster, Paint Lick and Richmond, Kentucky, while Bill was attending college, Verna and Bill moved to Trenton, Ohio in 1960 where Verna focused on raising their growing family. In 1966 Verna went back to school and graduated with a BA degree in Education from Miami University in 1970. Verna taught elementary school in the Trenton and later Edgewood School Districts, primarily the 5th Grade. After 25 years of teaching, she retired in 1995. Verna and Bill moved to The Villages, Florida in 2013.

Growing up on a farm in Kentucky, Verna developed a strong work ethic, a love for animals and an unwavering faith. Verna’s family lived across the road from the Good Hope Baptist Church in Paint Lick where she enjoyed worshipping and socializing with family, cousins and friends. Later in life Verna was an active member of the Trenton First Baptist Church and the First Baptist Church of Middletown, Ohio.

After retirement Verna and Bill enjoyed traveling the country in their RV with her beloved dog Augie, returning to the West where they enjoyed early married life. Verna and Bill eventually settled in The Villages, Florida.

The funeral will be held at the Ramsey-Young Funeral Home in Lancaster, Kentucky with interment following in the Manse Old Paint Lick Cemetery in Paint Lick. Details are to follow.

To send flowers to the family or plant a tree in memory of Verna Rogers, please visit Tribute Store

Share Your Memory of
Verna
Upload Your Memory View All Memories
Be the first to upload a memory!
Share A Memory
Send Flowers