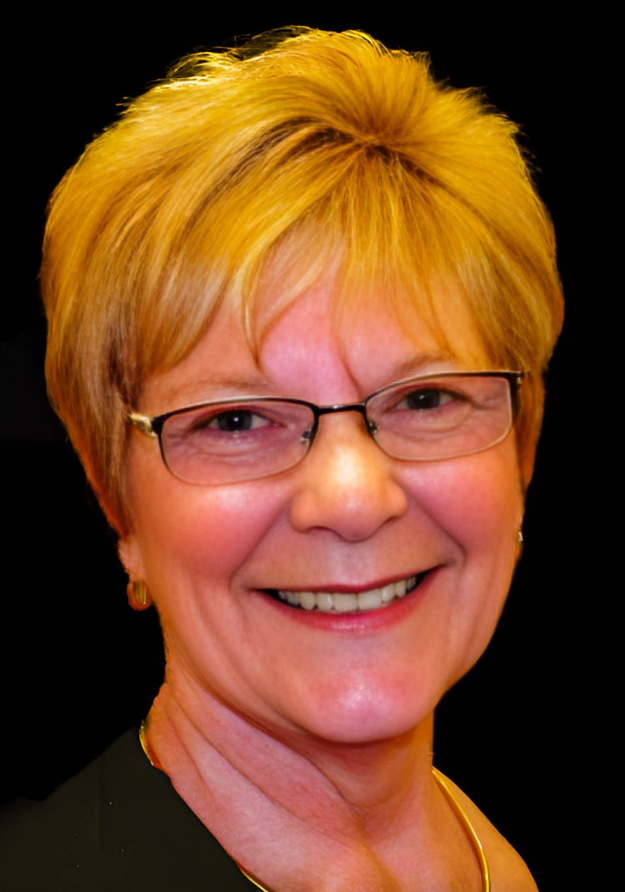 Linda Sue (Williams, Sorensen) Robacker a caring wife, sister, step-mother, teacher and friend passed away on October 3, 2022 at the age of 75 after a courageous battle with cancer, surrounded by loved ones who will continue to honor her legacy by living their lives to the fullest.

She was born to Arthur and Melva Williams on July 24, 1947. After graduating from Jackson High School, in 1965 in Jackson, MI, she attended Western Michigan University in Kalamazoo, MI, graduating in 1969. Her teaching career began shortly after graduation with a job in Seattle, WA where she taught 2nd and 4th grades. While teaching she gained a Master’s Degree in Elementary School Counseling from Seattle University, Seattle, WA in 1998.

Her 30-year career in teaching lead her to teach in Juneau Alaska, Seattle, WA, Fairfax, VA, Mishawaka, IN, and Kodiak Island, Alaska. She taught Kindergarten, 1st, 2nd 4th, 5th grades. Never making it past the 5th grade. She was a counselor for 1st and 3rd grades. Her pride was in her students, and she shared her passion for learning with thousands of children over the years. She taught so long in Juneau that she was surprised when one of her former 1st grade students was her steward on an airplane flight she was taking. Linda retired in 1999 and moved to The Villages, FL to pursue an active retirement.

She was married in 1979 to Elmer Sorensen, Jr who was a career Captain in the United States Coast Guard for 20 years and was stationed in various locations throughout the United States. Elmer died 2010.

She married Francis Robacker, a retired teacher, in October of 2015 and is survived by him. While married to Fran, Linda enjoyed great friends, extensive travel, good wine, and Love.

In her life, Linda enjoyed fishing for Halibut and Salmon in Alaska, travel in the US and abroad, square dancing and ball room dancing, golf, Euchre and Rummikub

A family visitation is scheduled for 3 to 5 pm followed by a memorial service at 5 pm on October 10th, 2022 at Hiers-Baxley; 3975 Wedgewood Lane; The Villages, FL 32162. The Memorial service will be provided by New Covenant United Methodist Church with a Hors D’oeuvres reception to follow.

Donations, In lieu of flowers, consider a donation to one of the following:

Materials for donation will be provided at the memorial service.

To send flowers to the family or plant a tree in memory of Linda Robacker, please visit Tribute Store
Monday
10
October

Share Your Memory of
Linda
Upload Your Memory View All Memories
Be the first to upload a memory!
Share A Memory
Send Flowers