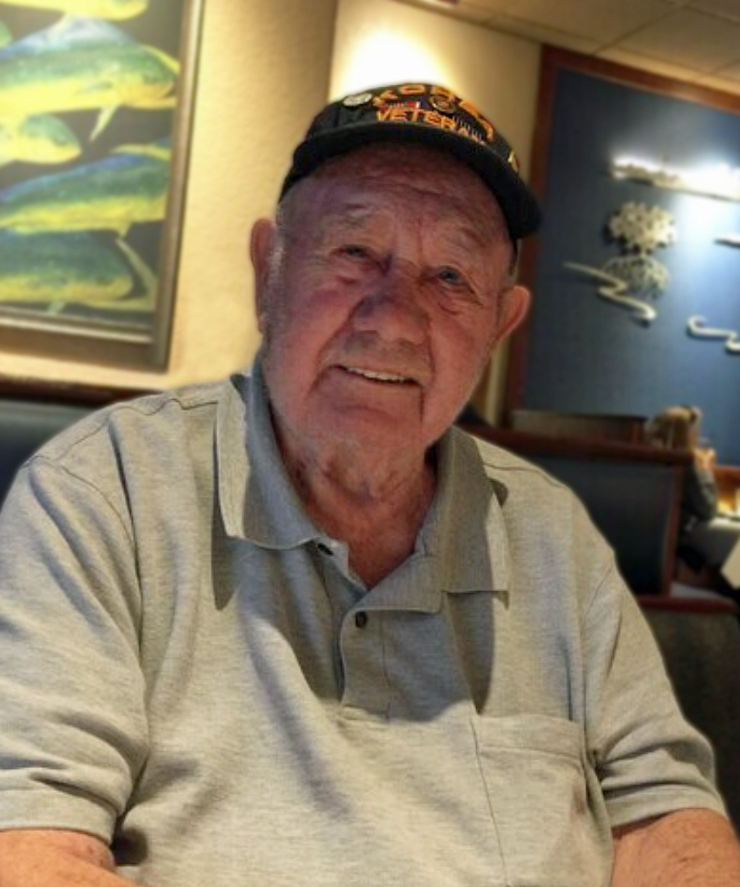 Joe and Mary moved to Sayville, Long Island, NY after their marriage in 1957 to start their family and his career. An Alumni of New York University, Joe received his Masters Degree in Education. He was a Physical Education Teacher and Coach for the Massapequa, LI, NY School District. He then became Assistant Principal and later the Principal for all grade levels. Joe was known as "The Colonel" among staff and students and retired at the age of 56.

Joe, a Marine Corps Veteran of the Korean War, retired as a Lt. Col after 20 years of service. He took great pride in the Corps and always wore his Korean War cover wherever he went. SEMPER FI Joe!

Joe was born December 21, 1929 in Passaic, NJ, and was the eldest of 8 children. He was predeceased by his brother Mario Drago and sisters Patricia, Dolores and Antoinette. Joe is survived by his children, John, Chris and Diane, grandson Danny, and son-in law Bob. He is also survived by his three brothers and their wives: James and Toni Drago, Raymond and Joan Tersigni, Michael and Pat Tersigni, sister-in laws Lorraine Drago, JoJo DeSanguine and brother-in-law Bert Horvath. Joe is also survived by close cousin Mario Shortino and wife Flo and many other cousins, neices and nephews.

To send flowers to the family or plant a tree in memory of Joseph Drago, please visit Tribute Store
Wednesday
5
April