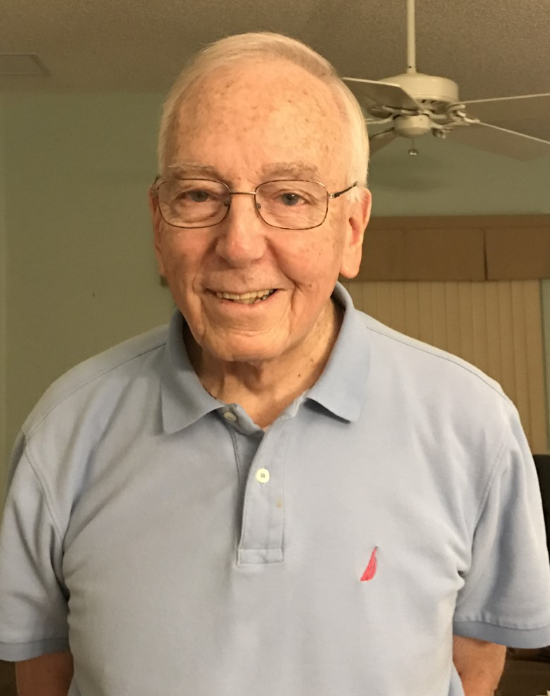 Robert Thomas Bryan, 91, of The Villages, FL passed away on September 18, 2022 at Trinity Springs in Oxford, Florida.

Bob was born in Seneca, South Carolina to John William and Clara Sue (Wilbanks) Bryan on June 14, 1931. Bob graduated from Seneca High School where he was selected to play in the first North Carolina-South Carolina Shrine bowl football game. He attended Clemson University and was also a member of the football team.

He then enlisted in the navy and served as an electronics technician. He was a veteran of the Korean Conflict. After his honorable discharge he joined Benidix Radio in Towson, MD where he worked for 10 years.

He then joined Johns Hopkins University, Applied Physics Laboratory (APL) in Laurel, Maryland where he worked the next 27 years on missile defense systems until his retirement.

After retiring Bob became an avid sailor on the Chesapeake Bay in the summer and Florida in the winter. He even sailed solo to the Bahamas. In 2005 he moved from Maryland to The Villages, Florida here he spent most of his time playing golf.

A memorial service will be held Friday October 7, at 11a.m., Trinity Springs, 12120 CR-103 Oxford, FL. followed by burial services at Florida National Cemetery. In lieu of flowers contributions may be made to the Alzheimer's Association.

Share Your Memory of
Robert
Upload Your Memory View All Memories
Be the first to upload a memory!
Share A Memory