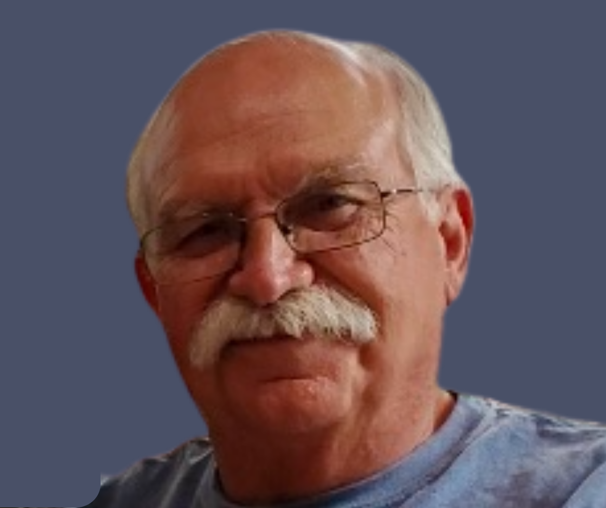 It is with heavy hearts that we announce the passing away of Richard Allen Langer, Sr. who died unexpectedly on Sunday, September 18, 2022. He was preceded in death by June and Walter Langer, his brother Dean Langer, his son Richard Langer, Jr., and Lorna and Harry Erdmann. He is survived by his wife, Sally Langer. He was the father of 9 children and grandfather of 18 grandchildren.

He was a son, a brother, a husband, a father, a father-in-law, an uncle, a veteran, a pilot, an instructor, a mentor, a friend, and an all-around amazing human being. He was a devout Christian and has been called home to be with God. We ask that you respect the family’s privacy during this devastating mourning period.

Funeral services and a celebration of his life will be held at noon on Friday, October 7, 2022 at Church @ The Springs. A visitation will be held from 10:30-noon at the church. Interment will be held privately.

Share Your Memory of
Richard
Upload Your Memory View All Memories
Be the first to upload a memory!
Share A Memory