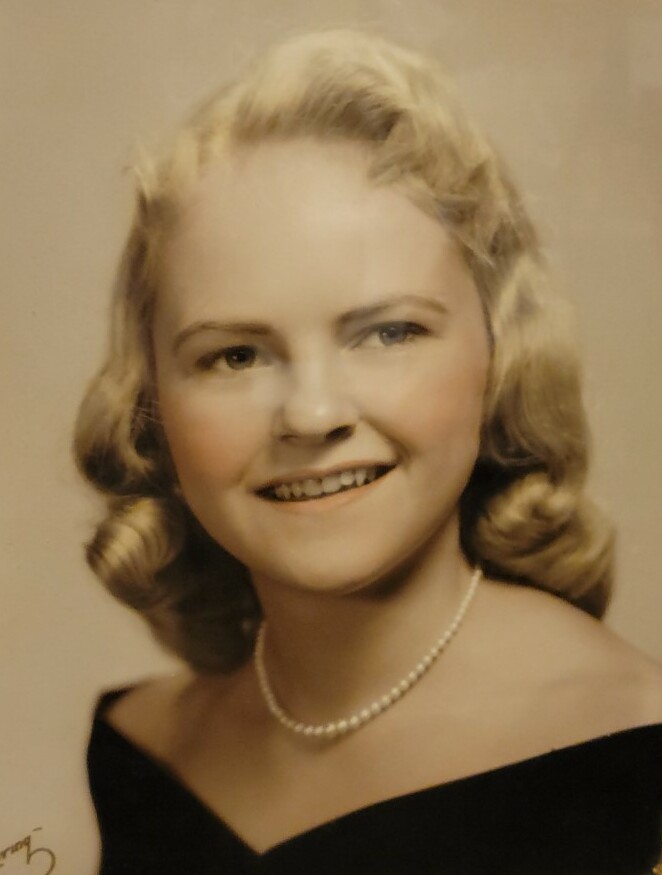 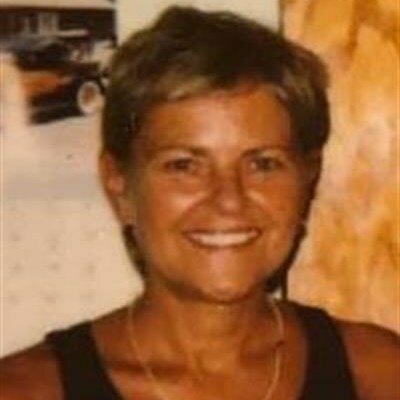 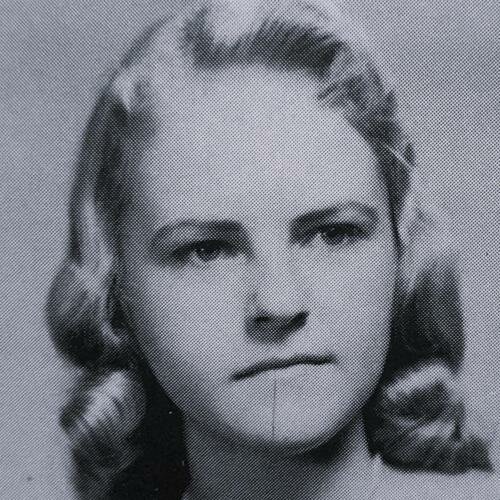 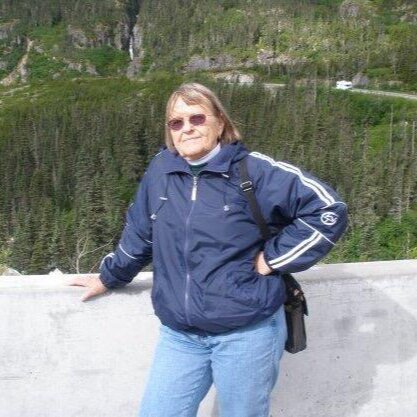 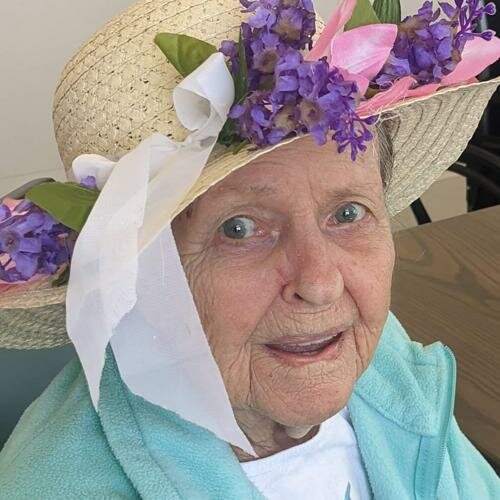 Marion Jeffers Allen Ficarro, 81, passed away peacefully in her home in Florida on Thursday, July 14, 2022 after suffering with Alzheimer's for several years. Born on April 26, 1941 in Norwich, Connecticut to Frederick William and Grace Gilbert (Jeffers) Allen. She grew up in Griswold, CT along with her older brother, Frederick William Allen II (Bill). Marion had a happy childhood and enjoyed swimming, horseback riding, and mothering the stray cats and dogs nearby.

She excelled in school. She was Valedictorian of her graduating class at Griswold High School in 1959. She also played basketball, was captain of cheerleading, and was appointed as Campus Queen. She received her bachelor's degree in social work from the University of Connecticut in 1963 and worked many years for the State of Connecticut serving mentally disabled children and adults and their families.

She married John Morris Ficarro in September 1970 and gave birth to her only daughter Stacey Robyn Ficarro (Crumbo) in July 1971. Although Marion and John divorced in 1974, they remained friends and co-workers.

After an early retirement, Marion moved to Indianapolis, Indiana in 2003 to be closer to her daughter and her family. She was a great blessing to her daughter, son-in-law, and grandchildren and they enjoyed creating memories together.

In 2011, she met the love of her life, Richard Cornell. Several years later, they moved to The Villages in Florida where she spent the remainder of her years. Richard took excellent care of Marion in both sickness and in health.

Marion was an outgoing conversationalist, an avid reader, and a whiz at crossword puzzles. She loved to travel during her retirement. She visited Scotland, Ireland, Alaska, Hawaii, and several states out west. She has always had a love for and interest in Native American culture.

Marion is survived by her partner, Richard Cornell, her daughter, Stacey (Kevin), and grandchildren, Jeremy Michael and Maren Christina Crumbo. She is preceded in death by her parents, Fred and Grace Allen, her brother Bill, her nephew, Frederick William Allen III (Billy), and her niece, Lori Robin Barlow.

Marion chose to donate her body to science. A Celebration of Life will take place later this year. In lieu of flowers, donations can be made to the Alzheimer's Association at alz.org.

To send flowers to the family or plant a tree in memory of Marion Ficarro, please visit Tribute Store
Monday
31
October