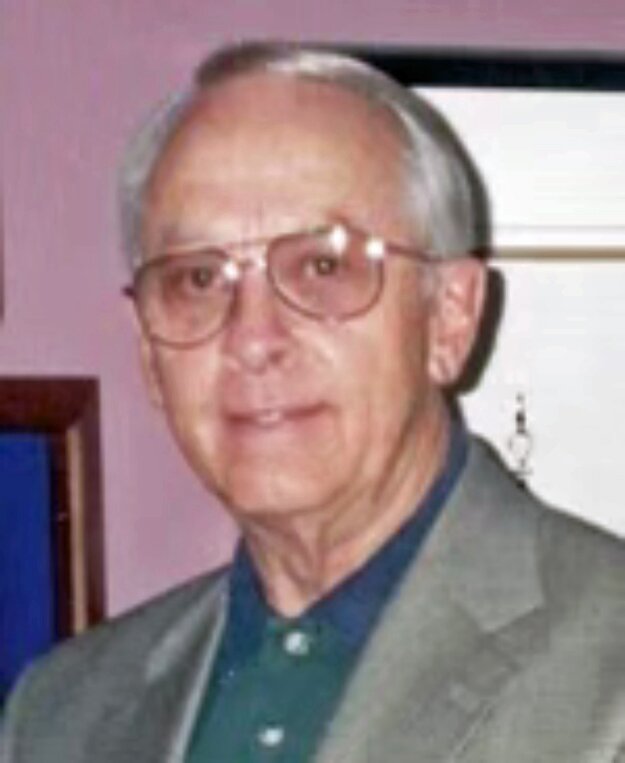 Joseph Boman Bradshaw, devoted family man, noted businessman, and long-time resident of Ocala, crossed over to be with his Lord on Thursday, August 4, 2022. He was at home and surrounded by family. Born in Americus, Georgia on April 23, 1932, to David and Mary Alice Bradshaw, he moved to Ocala as a young boy. Joe graduated from Ocala High School in 1950, joined the Air Force, and was veteran of the Korean War. In 1952, he married his high school sweetheart, Beverly, and was 27 days shy of celebrating their 70th wedding anniversary when he passed. Joe opened his State Farm Insurance office in 1957, serving clients from the front porch of his home before moving to the South Pine office. He was the second State Farm Agent in Ocala at the time. Joe was an amateur aviator in his younger days, an avid Gator fan, and travelled the world. It was said that Joe never met a stranger. His zest for life and all it entailed is one of his legacies. However, the most significant achievement was his family. Father of a daughter and two sons, and grandfather of seven, he is survived by his wife, Beverly, daughter Linda, and son Scott (Georgia) as well as his grandchildren Stacy, Eric, Brittany, Austin, Carli, Kyle, and Nicki, and six great grandchildren. He was predeceased by his son Keith. Joe will be missed by many friends and business acquaintances, but mostly by his family who knows he now rests in peace with his God, his parents, and son. A private service will be held at a later date.

To send flowers to the family or plant a tree in memory of Joseph Bradshaw, please visit Tribute Store