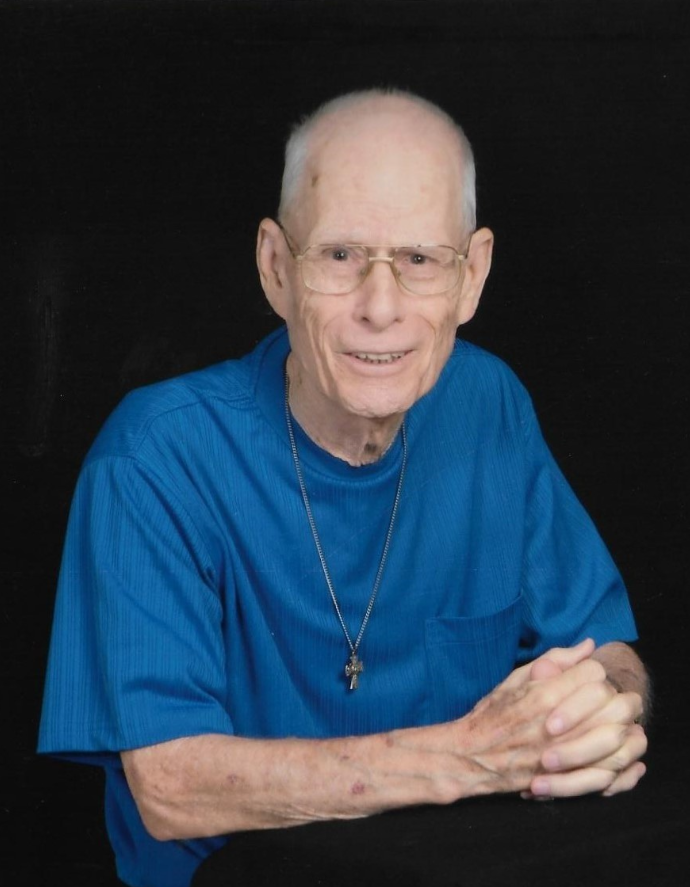 Robert William “Bob” Collins, Sr, age 81, of The Villages, Florida passed away peacefully on Thursday, August 4, 2022 surrounded by his family.

He was born in Chicago Heights Illinois to Arthur Leroy Collins and Evelyn Margaret Cherryholmes/Kaylor. After his mother’s passing when he was a young boy, Bob was gifted a wonderful step-mother, Marcia Cowen.

Bob served twenty-one years in the US Air Force as a Weather Forecaster at numerous duty locations around the world. After his military retirement, Bob settled his family in Northern Illinois employed by the National Oceanic and Atmospheric Administration. During this time, he worked closely with the community educating the public on severe weather precautions. He personally spearheaded a campaign to have tornado awareness tips printed on millions of grocery bags for stores throughout the Chicago area.

In 1964, while on leave before departing for overseas duty, Bob met “his girl” Sandra Sherrard. They spent an entire year writing letters and marrying upon his return. She gladly followed “her military man” all over the world, and in 2002, Bob and Sandy, relocated to The Villages. While Bob’s plan was to retire and play golf, his friendly voice, gift of gab and love of talking about the weather made him a perfect fit as The Villages WVLG radio weatherman from 2005 to 2009.

A natural athlete, Bob was a star baseball player and diver in his youth. At 19, he was credited with saving a young girl from drowning. After moving to The Villages, Bob was an avid golfer and swimmer winning multiple medals during the Florida Senior Olympics.

Bob’s life will be celebrated and loss mourned by his wife of 56 years, Sandra, two sons Robert Jr. (Marian) and Christopher (Karen), along with six grandchildren and seven great-grandchildren.

The family would like to give a special thank you to Comfort Keepers, Cornerstone Hospice and Lady Lake Specialty Care for their assistance during Bob’s illness. In lieu of flowers, the family kindly requests a memorial donation be made in Bob’s name to the Cure Alzheimer’s Fund.

Hiers-Baxley Funeral Services, The Villages is assisting the family with arrangements.

To send flowers to the family or plant a tree in memory of Robert Collins, please visit Tribute Store
Monday
29
August