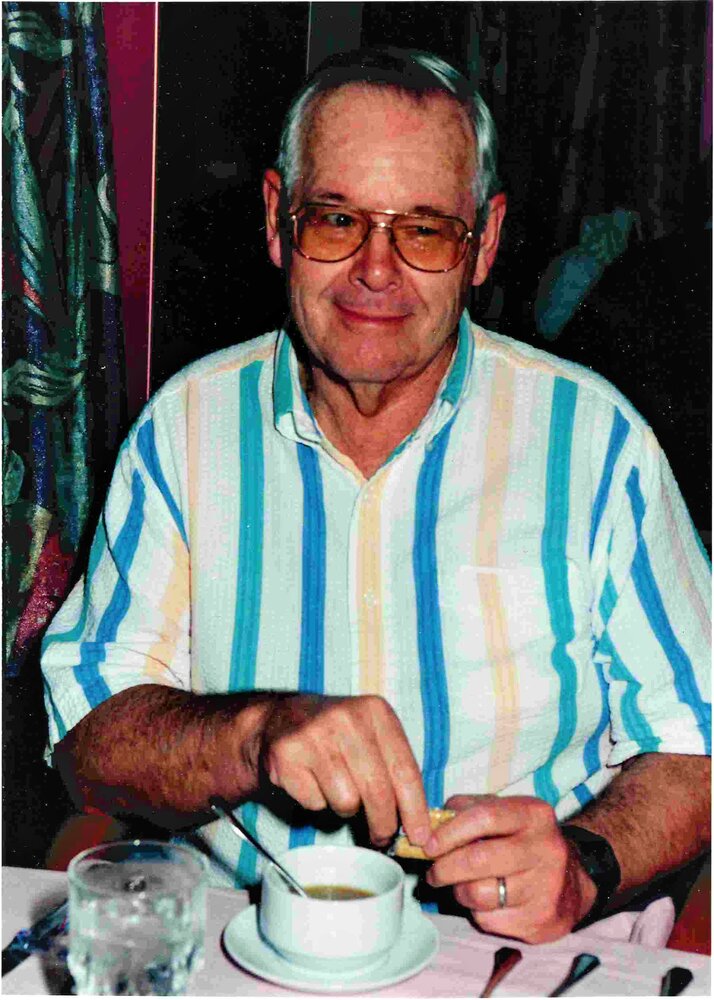 George Earle Hartman, 100, of Ocala, Florida, passed away at EW & Lucille Cates House on July 13, 2022. He was born February 20, 1922, the son of the later Herbert and Katie Hartman. George was a native of Gratz, Pennsylvania before moving to Ocala from Fairfax, Virginia in 1995. He was a mechanical engineer in the aerospace and railroad industry for 50 years until his retirement. George married his loving wife Annabelle Ruth and together they shared many years of love and happiness until her passing. George will be remembered as a beloved father, grandfather, and great-grandfather and he will be dearly missed.

He was preceded in death by his wife, Annabelle; and his parents.

A memorial service for George will be held at 2:00pm on Saturday, July 30 at Joy Evangelical Lutheran Church (7045 SW 83rd Pl, Ocala, FL 34476). In lieu of flowers, donations may be made to Hospice of Marion County. Online condolences may be sent to hiers-baxley.com.

To send flowers to the family or plant a tree in memory of George Hartman, please visit Tribute Store