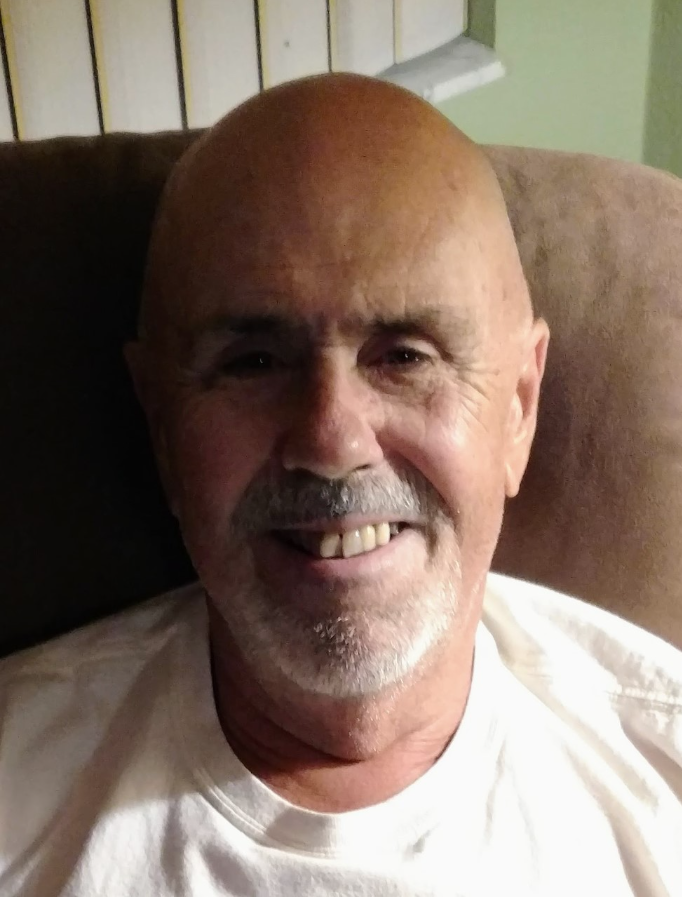 Visitation services will be held from 4-6 pm Friday 7/1 at Hiers-Baxley, Wedgewood Ln.

Funeral service details will be announced at a later date.

Ed was born Pawtucket, RI to Ed & Elizabeth Hines on 4/24/1941. He graguated from St. Raphael Academy in 1959. He subsequently joined the US Navy and in 1961 he was assigned to the commissioning crew of the USS Patrick Henry nuclear submarine. Ed and his crew set a record at that time of 67 days submerged without surfacing. He was honorably discharged on 1963 and began a long successful career in the building products industry. Ed worked for 32 years for Structures Unlimited Inc., retiring in 2009 as Notheast regional manager.

They lived in Rhode Island for over 40 years and were very active in the Catholic Church and the House of Judah prayer community. Ed was both a Eucharistic minister and lector. A Loyal New England sports fan for all of his life. When he wasn't doing things for others his favorite thing to do was without a doubt GOLF!

We were Blessed with the Best!

To send flowers to the family or plant a tree in memory of Edward Hines , please visit Tribute Store
Friday
1
July