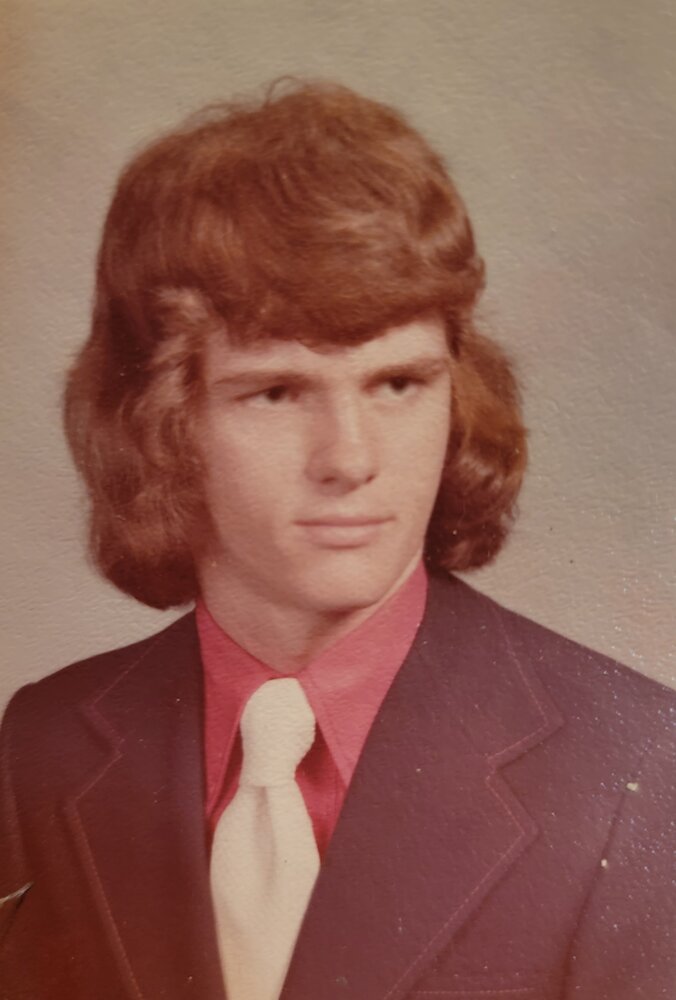 Stephen Paul Johnson, 65, of Ocala, Florida passed away at Ocala Regional Medical Center on June 23, 2022. He was born December 29, 1956, the son of RJ Hall and Marylin (Hess) Hall. In 1977, he married his loving wife, Norma, and together the two shared 46 years of love and happiness. Steve was a native of New London, Ohio, before moving to the Ocala area in 1983. He spent the last 34 years working as a mechanic on heavy equipment for Geo Probe. In his free time, Steve enjoyed fishing and spending time with his family.

He was preceded in death by his father RJ Hall & his brother Barry Hall.

A memorial gathering for Steve will be held at Hiers-Baxley Funeral Services (910 E Silver Springs Blvd., Ocala, FL 34470) on Saturday, July 2 from 2:00pm until 4:00pm. Online condolences may be sent to hiers-baxley.com

To send flowers to the family or plant a tree in memory of Stephen Johnson, please visit Tribute Store