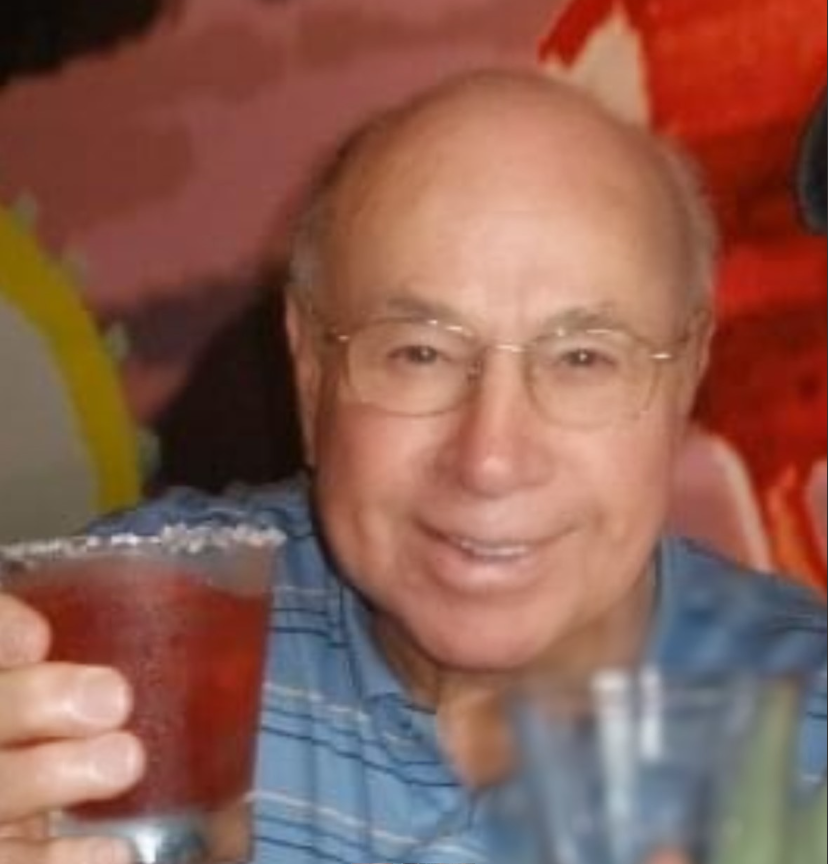 Robert (Bob) Frederick Othen, 92, of The Villages, Fla., and longtime resident of Cutchogue, N.Y., passed peacefully in his sleep on June 11, joining his soulmate, Margaret (Kaluza).

Robert was a proud Veteran, serving in the United States Navy for four years and was discharged with honors. Robert met his beloved wife, Margaret (Kaluza) during his long tenure at NY Telephone Company. The couple wed in 1960 and moved from Queens, N.Y., to Cutchogue, N.Y., in 1966.

Those who met Robert were instantly charmed by his Irish, twinkling eyes, smile and dry wit that could put anyone in a better mood. Known by many nicknames (only some of which can be printed), including Bob, Bobby and Bocce Bob, his favorites were “Dad” and “Pop-Pop”. Always ready with a joke or well-timed comment, Robert kept his friends and family laughing while always showering them with endless love. Robert kept lifelong friends and never met a stranger. He’d bring grapefruit from Florida to the deli clerk at Handy Pantry “just because,”volunteered at Cutchogue Fire Department for many years and always helped those in need. His kindness knew no bounds and neither did his character, quiet strength or dedication to his family. His lighthearted sayings and cheeky jokes were lovingly referred to as “Pop-Pop-isms”. He made the best meatballs, fancied screwdriver cocktails, a good, smoked old-fashioned and, at times, unsalted peanuts in milk. He said he hated fireworks, but we all know he loved them. He generated an energy that made it impossible not to smile in his presence. He was happiest when surrounded by family, or when the Giants were playing.

A diehard NY Mets and NY Giants fan for life, Robert would share,if he could, that their rocky records are ultimately what put him in the grave (but he did mention to his son that this year’s draft picks looked promising).

For those unable to attend in person, a livestream will be available. In lieu of flowers, donations can be made in their names to VOCAL – Voices of Change Animal League, 6393 SW 52nd St., Ocala, FL 34474, from where their beloved dog, Princess Dolly, was rescued.

To send flowers to the family or plant a tree in memory of Robert Othen, please visit Tribute Store
Saturday
9
July