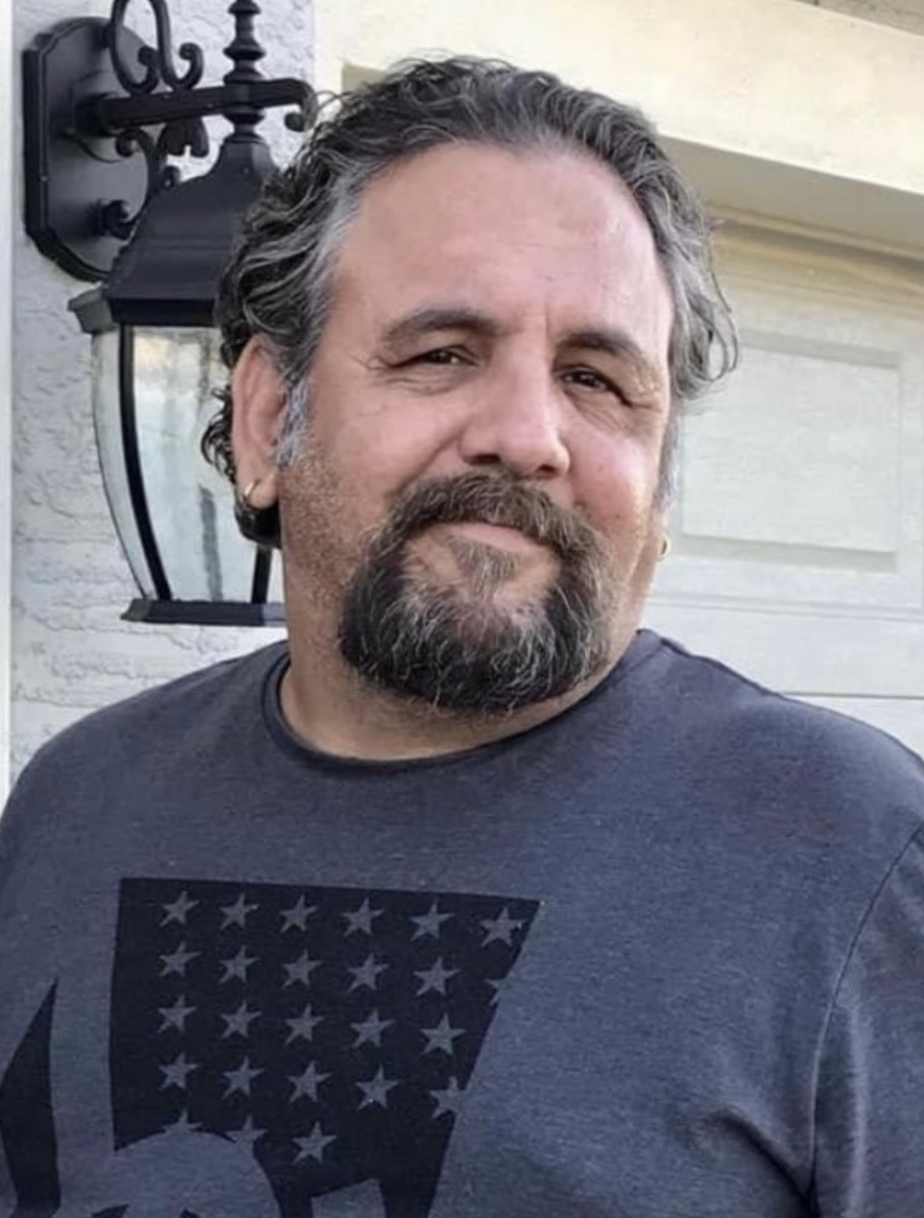 Anthony (Tony or TJ) Mizzell was born in Wurzburg, Germany on June 2, 1973, and moved to Ocala, FL as a child. TJ passed away unexpectedly at his home in Ocala, FL on May 16, 2022. He was a proud Veteran of the US Navy and became a Master Mechanic after his military service.

TJ had a great love for his family and cars. Anyone who knew him would say he lived life his way and in the fast lane. He always had an over-the-top story or joke to tell. His favorite car being a Lime Green Plymouth, Duster bright and loud to match his personality. Both of his children Joey and Anna Mizzell share that same love.

His service will be held at The National Cemetery in Bushnell, FL on Friday May 27th at 9:30 am. The family will also be having a celebration of life on Saturday June 4th. Additional information to follow regarding celebration of life as soon as possible.

To send flowers to the family or plant a tree in memory of Anthony Mizzell, please visit Tribute Store

Share Your Memory of
Anthony
Upload Your Memory View All Memories
Be the first to upload a memory!
Share A Memory
Send Flowers