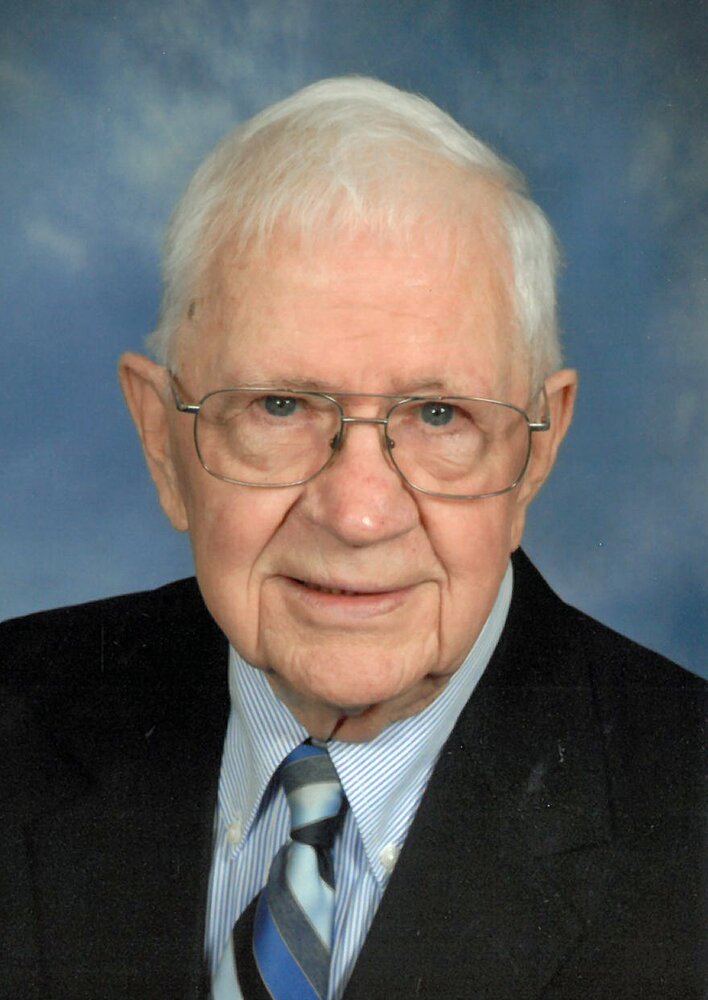 William E. Spear, Sr. passed away on May 14, 2022. He was a resident of Marion County for thirty- seven years.

Born in Montgomery, Alabama, he was the son of Charles Wesley and Lillian Spear and raised in

Demopolis, Alabama. After high school, Bill attended Northwest Junior College on a football scholarship and was elected President of his Freshman and Sophomore classes. Bill received a Bachelor of Science degree in Business Administration from Auburn University. After college, he went into the army and was to attend Officers Training School, but was discharged because of family hardship.

After the military, Bill began a career with major oil companies rising from sales to executive positions.

Being transferred to Fort Lauderdale from Birmingham, Alabama, he became president of Port—a—Fina Oil Company. He was very active in First United Methodist Church in Fort Lauderdale serving as chairman of the Administrative Board and served on numerous church committees.

In 1984, Bill and his wife Peggy bought a local gas and oil distributorship covering a tri-county area around Ocala. Bill was a member of The First Methodist Church of Ocala and had served as President of the Open Door Sunday School class in addition to being on the Administrative Board. He was also a member of the Ocala Elks Club for over thirty years.

Affectionately known as "Pappy" he will be missed by his daughter, Tina Interdonato (Scott)

Pappy was described by his son, Chip, and daughter, Tina as their strong role model and guide to a better life. His wife, Peggy, remembers her husband as the committed solid rock on which the family could always depend.

Pappy had a strong faith that showed in his warm and open manner that made those around him comfortable.

To send flowers to the family or plant a tree in memory of William Spear, Sr., please visit Tribute Store