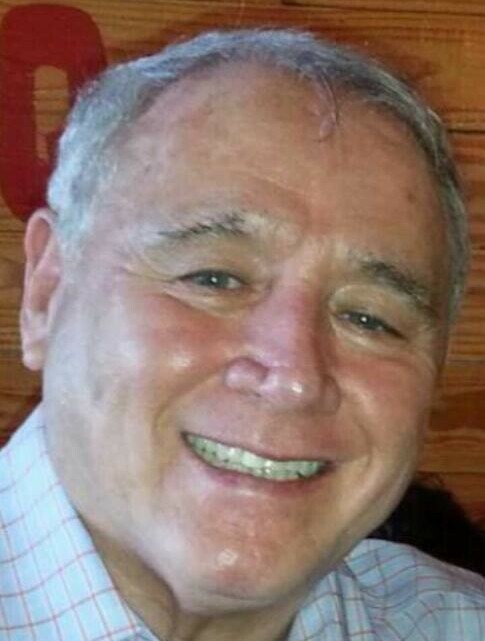 Franklin C. "Chad" Ferrell, 76, of Ocala, Florida passed away at his home on March 17, 2022. He was born December 21, 1945, the son of Margaret Ferrell and Samuel Mazo and raised by his beloved grandparents, Onnie Holder and Harvey Frank McNinch. His maternal grandfather was Marshall Ferrell. Chad was a native of Chester, South Carolina before moving to the Ocala area from Ft. Lauderdale, Florida in 2018. He was a United States Veteran who served in the Marines from 1964-1970 and in the Navy 1973-1977. In 2007, He married his loving wife, Joyce, and together they shared 21 years of love and happiness.

He was preceded in death by his parents and grandparents.

A memorial service for Chad with military honors will be held at Hiers-Baxley Funeral Services (910 E Silver Springs Blvd., Ocala, FL 34470) on Saturday, April 9 at 2:00pm. In lieu of flowers, donations may be made to WoundedWarriorProject.org. Online condolences may be sent to hiers-baxley.com.

To send flowers to the family or plant a tree in memory of Franklin Ferrell, please visit Tribute Store

Share Your Memory of
Franklin
Upload Your Memory View All Memories
Be the first to upload a memory!
Share A Memory
Send Flowers