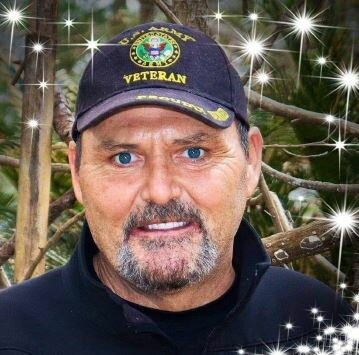 James G. Delk, 57, of Homosassa, Florida passed away on February 12, 2022. He was born September 14, 1964, the son of the late Lawrence Austin; Frances Austin. James was a Florida native who recently moved from Ocala to the Homosassa area. He was a proud United States Army Veteran who served his country. James enjoyed being outdoors in his free time whether it be fishing, hunting, or on the water. He enjoyed playing golf, traveling, and lived in many different countries throughout his lifetime.

James is survived by his mother, Frances Austin; his sister, Patricia Phillips; his daughter, Sabrina Burchett; his son, Konnor Delk; five nephews; two nieces; and his extended family and friends.

Visitation for James will be held on Thursday, March 3 at Hiers-Baxley Funeral Services from 5:00pm until 7:00pm with a service to follow. Burial will take place at a later date at Andersonville National Cemetery. In lieu of flowers and to help with funeral expenses, donations may be made to his Gofundme. Online condolences may be sent to hiers-baxley.com.

To send flowers to the family or plant a tree in memory of James Delk, please visit Tribute Store