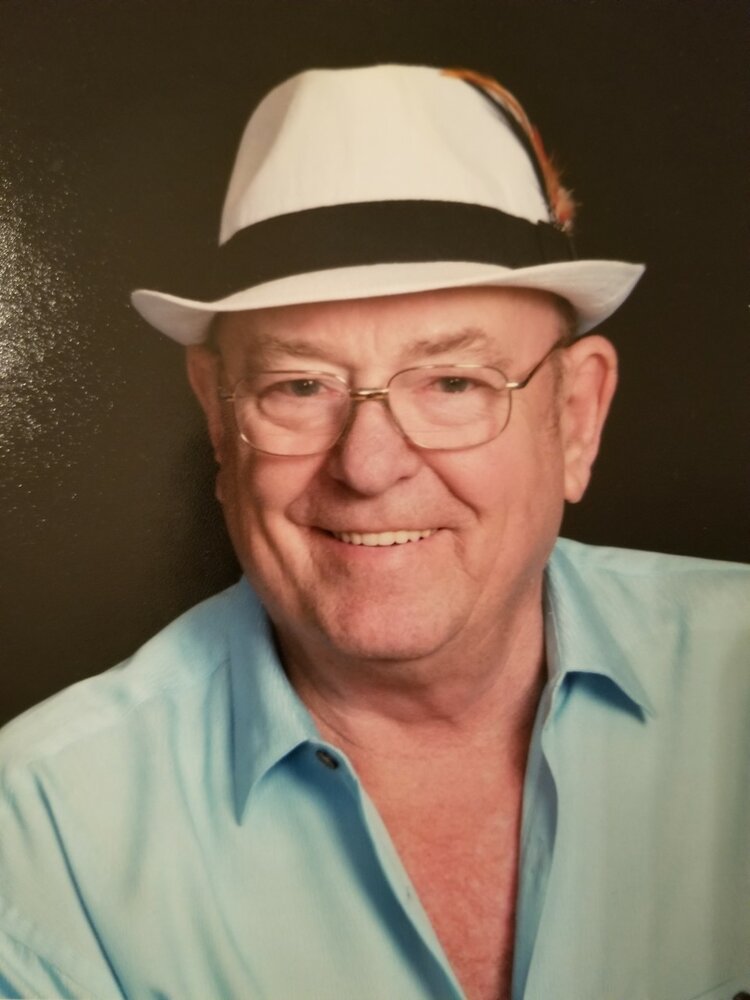 Dan was born on April 16, 1947 in Gettysburg, PA and attended Littlestown High School. He was an Auto Mechanic, Machinist and owner of many small businesses over the years. Hobbies included Drag Racing, computers, playing cards and was an avid bowler with many 300 games and 800 series. In retirement he enjoyed many club activities, Friday Night Poker, Thursday Pinochle Group and was the Central Florida Senior Bowling Club Tournament Director.

Dan moved from Pennsylvania to Florida in 2009 and met the love of his life, Aline Brousseau, in 2015.  Not only did they share a love for bowling, playing cards and golf, they shared 7 years of respect, love and a bond that few find in their lifetime.

A memorial service in Pennsylvania will be held at a later date.

Donations can be made to,

To send flowers to the family or plant a tree in memory of Daniel Sellman Sr., please visit Tribute Store