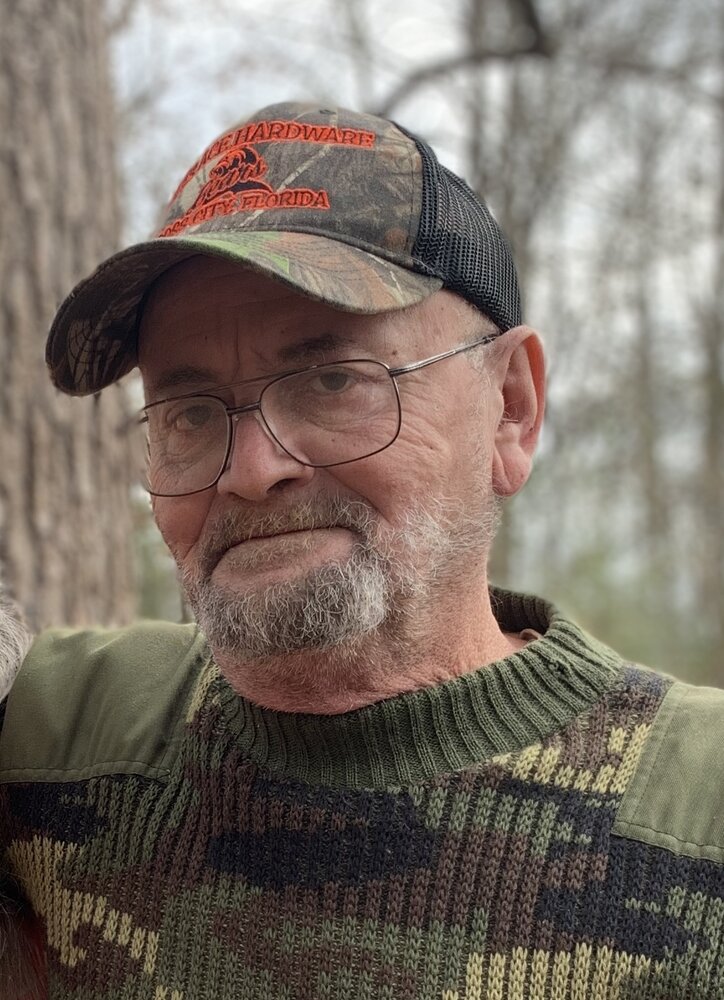 Billy Joe Atkins, 64, of Ocala, Florida passed away at Ocala Regional Medical Center on February 7th, 2022. He was born December 14th, 1957, the son of the late Wallace and Mesba Atkins. Billy was a native of Baxley, Georgia before moving to the Ocala area. He was a Marion County employee for over 11 years driving a truck for the county. Billy enjoyed listening to music and was a beloved father, brother, uncle who will be dearly missed. He enjoyed fishing, watching movies, and playing with his dogs.

He was preceded in death by his parents; Wallace and Mesba Atkins, his brother WC (Dub) Atkins and his sister Kathy Parrish.

A funeral service for Billy will be held at Heirs-Baxley Funeral Home on Monday, February 14th at 11am. Visitation will be held from 9am-11am. Burial will follow at Good Shepherd Memorial Gardens at 12pm. Pall Bearers include: Ricky Parrish, Cody Showalter, Justin Atkins, Josh Atkins, Jeremy Atkins, and Scott Thompson. Online condolences may be sent to Heirs-baxley.com

To send flowers to the family or plant a tree in memory of Billy Atkins, please visit Tribute Store

Share Your Memory of
Billy
Upload Your Memory View All Memories
Be the first to upload a memory!
Share A Memory
Send Flowers