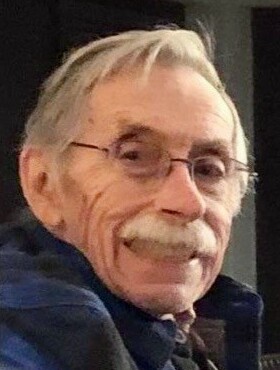 Wayne Ashley Blake, age 88, originally of Jamestown, New York, passed away in Lady Lake, FL on January 9, 2022 after a long, valiant fight with cancer and Alzheimer’s. Wayne was a current resident of Lady Lake, but had been a resident of Wildwood for many years prior. Wayne was proud to have served in the US Navy during the Korean War, and later taught dance for Arthur Murray Dance Studios. In his later years, Wayne was a loan manager in Leesburg, then an insurance salesman in Wildwood, where he was affectionately known as “Mr. Wayne.” He was a kind, quiet, loving man, known for his dry sense of humor, and he loved to play golf, tinker around on the piano, and make pancakes for his grandchildren. Wayne is survived by his devoted wife Patricia, children David Blake, Allen (DePorres) Blake,Carla (Robert) Davis, Kimberly (Mark) Saporito, and Chris (Tiffany) Sherman. He had 11 grandchildren and six great-grandchildren.

To send flowers to the family or plant a tree in memory of Wayne Blake , please visit Tribute Store
Sunday
30
January

Share Your Memory of
Wayne
Upload Your Memory View All Memories
Be the first to upload a memory!
Share A Memory
Send Flowers