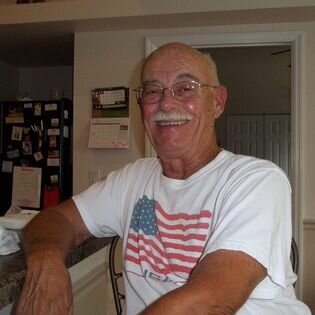 George graduated from Albion High School and then went into the Navy from July 26, 1962 until August 30, 1966. On April 12,1969 he married Sharon Anne Miller. Together they made their home on the Ridge in Gaines, NY until 1998 when they relocated to Ocala, FL. He was employed at Kodak in Rochester, NY until his retirement and then worked for the Marion County Sherriff’s Office and Gilbert’s Hardware. He enjoyed his Norton motorcycle and belonged to the NYNOA for many years.

To send flowers to the family or plant a tree in memory of George Kerridge, please visit Tribute Store