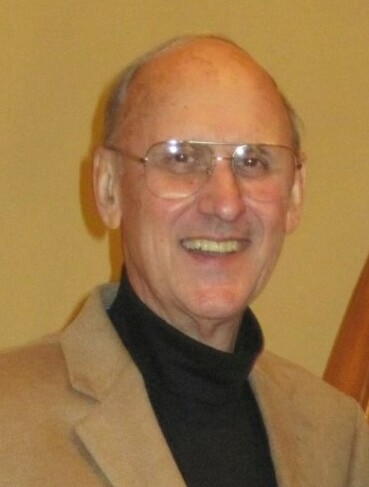 It is with heavy hearts that our family must share the news that Donald Ray Hickson (AKA “Ace”), 78, of The Villages, Florida passed away on October 12, 2021 due to complications from Lymphoma. He lived in the Villages for 8 years and was a longtime resident of Carmel, IN.

Prior to retirement, Don was a sales manager for Henkel (formerly Hysol-Dexter) for nearly his entire career. He founded Hickson & Associates in Carmel, IN in 2003 fulfilling a lifelong dream of owning his own business. He received a BBA from Southern Illinois University, and an MBA from Indiana Wesleyan University where he was awarded the honor of Outstanding Professional for exemplifying leadership, character, integrity, achievement, initiative, cooperation, and enthusiasm.  These are the very characteristics that earned him the nickname “Ace,” used with endearment by his family, friends, and those who knew him best. Don continued his association with Indiana Wesleyan, serving as a professor for several years.

Ace enjoyed flying and obtained his pilot’s license, which inspired his son, Tom to pursue a career in aviation. Don graduated from Carbondale High School and was inducted in the CCHS Athletic Hall of Fame in 2014 along with his beloved friends on the football team. He loved to keep in touch with friends from his high school and with all the friends he had made with his experiences in Illinois, Indiana, and Florida. We are saddened he was unable to attend his 60th high school reunion planned in October this year, an event he was so anticipating. Know he is there in spirit.

Ace and his family enjoyed many summers together at “Stone’s Throw”, the lake house  on Sweetwater Lake not far from his residence in Carmel, IN. Extended family gathered each July and fondly remember amazing tours and tubing adventures on the pontoon boat with Don as captain. His children hold many cherished memories of Ace, realizing the blessing they had to have such an extraordinary dad and role model. The best dad ever.

Ace was the ultimate optimist and lived by his favorite poem the Desiderata. He will be missed by so many.

Should friends and families desire, contributions can be made in honor of Don to the American Cancer Society.

A Celebration of Life will be held at a later date.

To send flowers to the family or plant a tree in memory of Donald Hickson, please visit Tribute Store