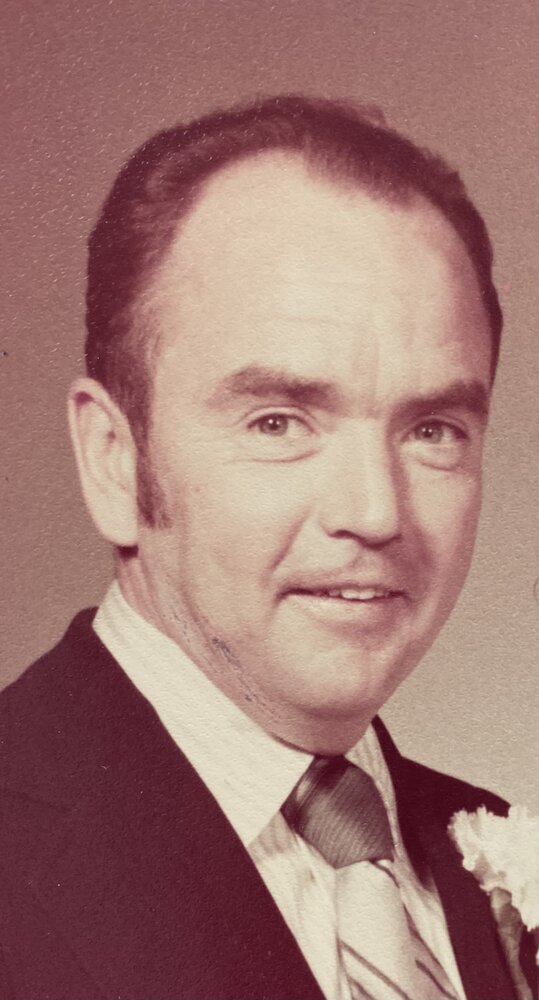 Daniel "Dan" J. Sweeney, 88, of Ocala, Florida passed away on October 10, 2021 at TimberRidge Nursing and Rehabilitation Center. He was born December 19, 1932, the son of the late James and Mary (Flahive) Sweeney. Dan was a native of The Bronx, New York before moving to Ocala from Nanuet, New York in 1988. Dan was a United States Navy Veteran who proudly served his country during the Korean War. In 1973, he married his loving wife Dorothy "Dot" and together the two shared many years of love and happiness. Dan proudly worked for the New York City Department of Sanitation for many years until retirement. He then worked for Publix in Ocala, before his final retirement.  He was a loving husband, father, and grandfather and proud Uncle.

He was preceded in death by his parents, Mary Flahive and James Sweeney; sister, Deborah "Deb" Jurgens; and Nephew, Michael McCloskey.

In lieu of flowers, Dan had requested that donations be made in his name to St. Jude's Children's Research Hospital.

To send flowers to the family or plant a tree in memory of Daniel Sweeney, please visit Tribute Store