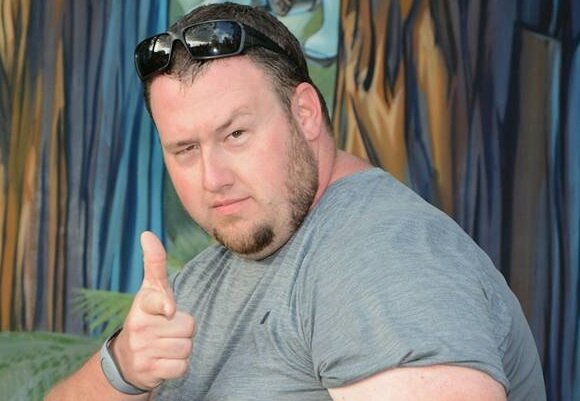 Ricky Wayne Tolbert, II, 40, of Ocala, Florida passed away on August 19, 2021. He was born October 12, 1980, the son of Wendy and Ricky Tolbert, in Lewisburg, Tennessee. In 2007, Wayne married his loving wife Amber, and the two shared 16 years together, moving to Florida in 2017. Wayne was a wonderful father to his 3 children, a devoted husband, and a hard worker. Wayne loved to play golf, and was a very creative man. There wasn’t much he couldn’t make with his hands, and he dabbled in various hobbies over the years. Wayne touched so many lives with his big heart, his dry humor and his quick wit.

Wayne is survived by his loving wife, Amber; his 3 children, Justin, Benjamin, and Rheanna; his mother and stepfather, Wendy and John Kikendall; and his sister and brother-in-law Bonnietta and James Barb.

He was preceded in death by his father, Ricky Tolbert; his niece, Aspen Bailey; his aunt, Sheila Richardson; and his uncle Dwight Poole.

A memorial service for Wayne will be held at Hiers-Baxley on August 29th at 2:00pm, gathering will be held from 1:00pm until the time of the service. Online condolences may be left at hiers-baxley.com.  He will also have a service at Hazel Green Funeral Home in Alabama on September 4th.

To send flowers to the family or plant a tree in memory of Ricky Tolbert, please visit Tribute Store

Share Your Memory of
Ricky
Upload Your Memory View All Memories
Be the first to upload a memory!
Share A Memory
Send Flowers