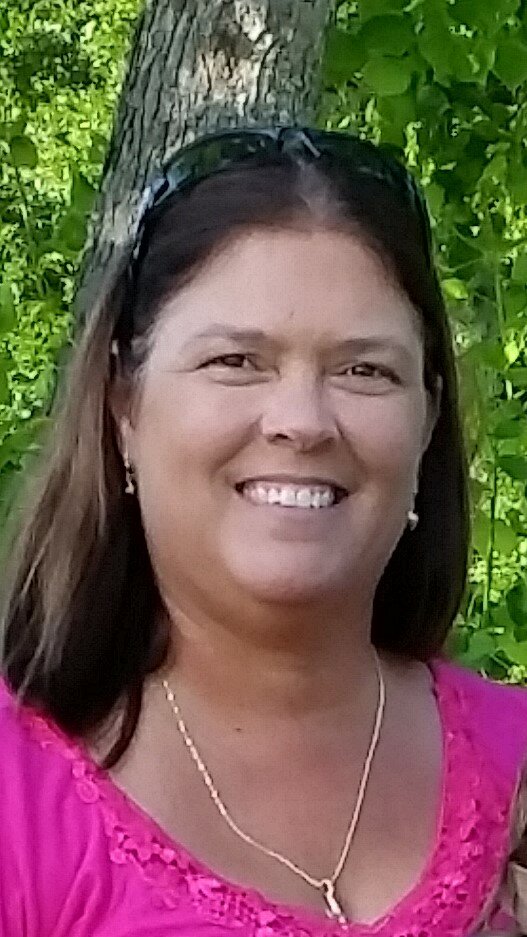 Tania Ann Davis, 55, of Citra, Florida, passed away at West Marion Community hospital on August 5, 2021. She was born June 25, 1966, in Miami, FL, the daughter of James and Janice (Church) Barney. Tania moved to the Ocala area from Davie, FL in 2003. In 2007 she met Scott Davis and they would be married in 2017. They shared many good times and made some great memories together. Tania received her Associate’s degree from Broward College where she worked before becoming a programmer for the College of Central Florida until her passing. Her greatest passions were her family and raising her daughter, Brooke Ann, into the beautiful young lady she is today. She enjoyed boating, camping, hanging out in the pool, and spending time at the beach with her family and friends. Tania touched many lives with her beautiful smile and great personality. She will be dearly missed by everyone.

A celebration of life will be held on September 18, 2021 at Tania and Scott’s home. More details to come. Online condolences may be sent to hiers-baxley.com.

To send flowers to the family or plant a tree in memory of Tania Davis, please visit Tribute Store

Share Your Memory of
Tania
Upload Your Memory View All Memories
Be the first to upload a memory!
Share A Memory
Send Flowers