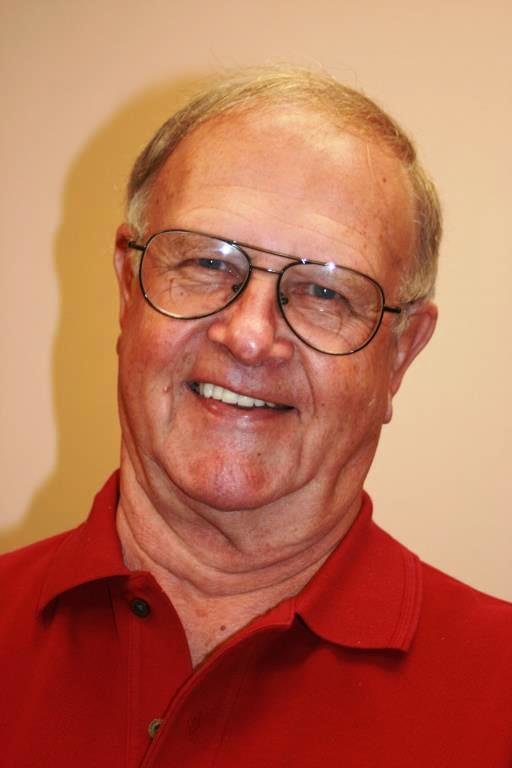 He graduated from Frederick (MD) High School in 1952 and served nearly three years in the U.S. Army Security Agency in Europe, including almost two years in the divided city of Berlin. Following military service, he graduated from the University of Maryland with a degree in journalism. He was a reporter and editor for various newspapers in the Mid-Atlantic region.

In 1963 he joined the Potomac Edison Company, a subsidiary of Allegheny Energy. During his 34-year career with Allegheny, he worked at offices in Hagerstown (MD), Greensburg (PA), and New York City, where he retired as Director of Corporate Communications. During his professional career, he was active in many regional and national organizations related to his industry and profession.

He was active in United Methodist churches in Maryland, Pennsylvania and New Covenant United Methodist Church in Florida.He was a member of American Legion Post 347. He enjoyed golf, gardening, bird watching, hunting, fishing and travel.

His travels with his wife Yoby included numerous cruises, and month-long house exchanges in South Africa, New Zealand, and Australia.

The family would like to thank Cornerstone Hospice for their wonderful care.

A memorial service will be held at New Covenant in The Villages (FL) on Thursday, August 26th at 11am.

To send flowers to the family or plant a tree in memory of Donald Whipp, please visit Tribute Store
Thursday
26
August