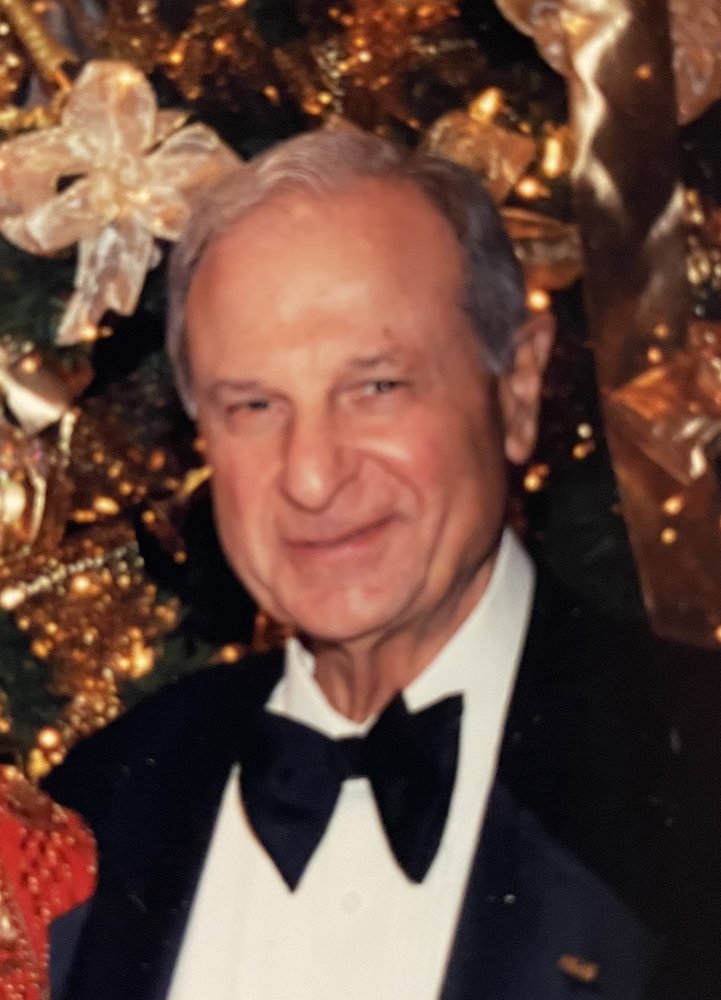 Frank Carl Zarcone, 92, passed away peacefully at home with family and friends at his side on Saturday, July 10, 2021.  Frank was born on November 23, 1928, in Brooklyn NY.  Prior to joining the US Army, Frank enjoyed his first love, baseball, playing for the Philadelphia Athletics farm team in Nyack, NY.  While stationed at Camp Gordon in Augusta, GA Frank met the love of his life, Anita Frances Caldwell, who was serving in the American Red Cross.  Anita and Frank returned to Anita’s hometown of Ocala and were married at Grace Episcopal Church on June 7, 1953.  After nearly 67 years of marriage, Anita passed away on May 13, 2020.

Frank was the last remaining original resident of Woodland Park, formerly known as the Camp Family Golf Course in Ocala’s Historic District.  He enjoyed a lifelong career in sales from autos to life insurance to stocks and bonds, retiring in 2001 as a Certified Financial Planner.  Frank was very involved in serving the Ocala community through the Elks Club and the Ocala/Silver Springs Rotary Club.  He was also a charter member of the Ocala Quarterback Club.  Frank served as the Exalted Ruler of the Elks Club in the 1960’s, was awarded the Paul Harris Fellow from the Rotary Club International and remained an active member of the Grace Episcopal Church until his final days.  Frank was often fondly remembered throughout the community as the Ocala voice of the New York Stock Exchange on the local radio station WTMC providing the daily stock report for many years.

Frank is survived by his two daughters Julie Hey (Robert) of Windermere and Betsy Reardon of Ocala, granddaughter Maggie Reardon Collins (Justin) of Port Orchard, WA and Matthew Hey of Boston, MA, sisters Amelia Cardamone of Maine and Concetta Downey of Kissimmee, FL along with many nieces and nephews.  He is pre-deceased by his brother Anthony Zarcone of Garden City, NY.

The family would like to express their most sincere and utmost gratitude to his caregivers Bonnie Wagner, Debbie Schumar, Syn Od Healthcare, Kindred Hospice and his many benevolent neighbors.  A graveside service will be held on Saturday, August 7, 2021, at 2:00 PM at Highland Memorial Garden.  Donations may be made in his memory to Grace Episcopal Church Ocala.

To send flowers to the family or plant a tree in memory of Frank Zarcone, please visit Tribute Store

Share Your Memory of
Frank
Upload Your Memory View All Memories
Be the first to upload a memory!
Share A Memory
Send Flowers