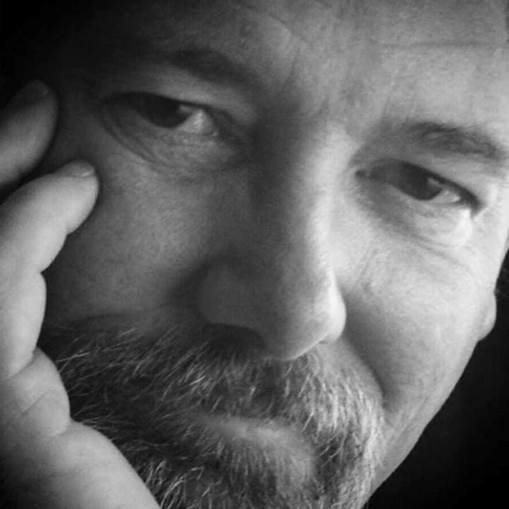 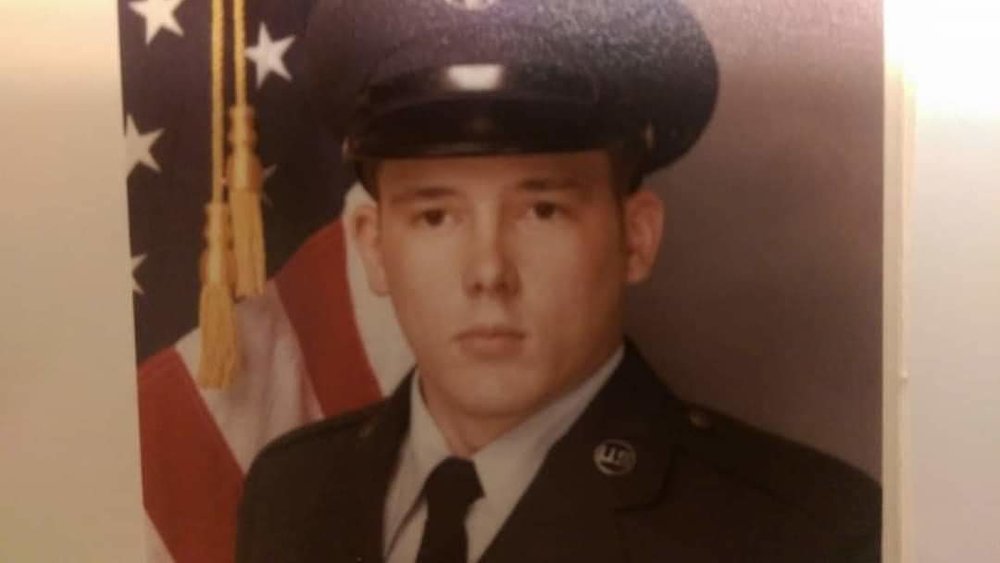 Sean was born in Denver, Colorado on October 16, 1963. He spent his early childhood in Colorado Springs, Colorado. His grandparents and parents would take him along walks in the Rocky Mountains regularly, where he developed a passion for nature and the outdoors. His family moved to Ocala, Florida in his elementary school years. He graduated from Forest High School in Ocala, Florida in 1981 and joined the US Air Force in 1984.

Sean served in the US Air Force for nearly 11 years in medical group 509 at Whiteman Air Force Base in Sedalia, Missouri. Sean learned shortly after joining the US Air Force that he had a deep desire to help other people. He was proud of helping thousands of people as a member of medical group 509. He worked his way up to Staff Sargent of the unit. In 1993, he was honorably discharged from the US Air Force. He relocated to Ocala, Florida to reconnect with his family a few years later. He started working at Cone Distributing in the year 2000 and continued to work there for twenty years.

Sean rekindled his passion for nature when he moved to Florida. He spent many weekends exploring Florida on foot, bicycle, and kayak. Some of his favorite spots included Silver River State Park, Homosassa Springs State Park, Anastasia Island State Park, Cedar Keys National Wildlife Refuge, and Juniper Springs. He also used vacation time to explore nature in some of his favorite places, including the mountains of North Georgia, the Outer Banks of North Carolina, and the Blue Ridge Mountains of North Carolina.

Sean’s desire to help others lasted long past his time serving in medical group 509. His friends and co-workers regularly sought out his advice. He was well-known for being a good listener, thoughtful advice giver, and avid life-long learner. His interactions with others were loving, compassionate, and focused on helping people reach their full potential. He will be missed for this.

An event to celebrate Sean’s life is pending for July 2021. In lieu of flowers, donations to the Wounded Warrior Project would be appreciated. A donation can be made in Sean’s memory at https://www.woundedwarriorproject.org/donate.

To send flowers to the family or plant a tree in memory of Sean Kuckleburg, please visit Tribute Store

Share Your Memory of
Sean
Upload Your Memory View All Memories
Be the first to upload a memory!
Share A Memory
Send Flowers