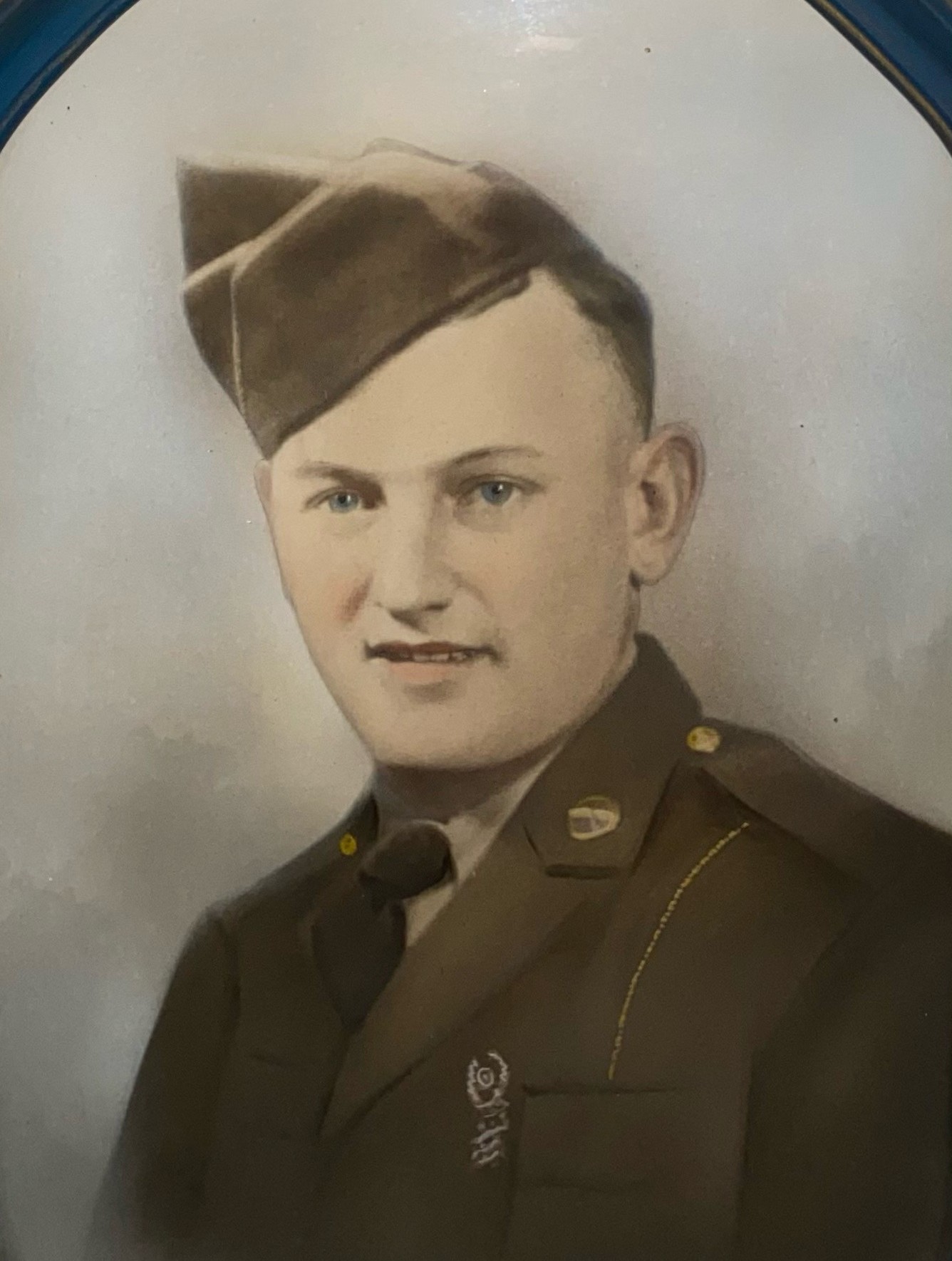 Whitey was a veteran of World War II and served in the Army. He worked has a heavy machine operator for Houdaille Construction Company for over 30 years. He drove school bus for Bangor School District for 50 years. Whitey served as a trustee at Portland Baptist Church in PA for 30 years. He volunteered at the Portland Food Pantry. He served on the Portland Borough Council for a number of years. He passionately competed in a traveling bowling league and enjoyed swimming and roller skating. He loved pets and always adopted cats from local shelters.

Whitey grew up and live most of his live in Portland, PA; moved to Belleview, FL in 2005 and enjoyed being a resident at Tropicana Village. He was currently a member of Summerfield Baptist Church.

He is survived by his wife Lorraine Singer; son Victor (Sonny) J. Singer Jr.; daughter Bonnie Lynch; granddaughters Mandi Persell and Shannon Bohannon; and great-grandson Bryce Persell; and several nieces and nephews.  He is preceded in death by his father Wilson; mother Lenora; sister Hazel; and brothers Alfred and Claude.

Share Your Memory of
Victor
Upload Your Memory View All Memories
Be the first to upload a memory!