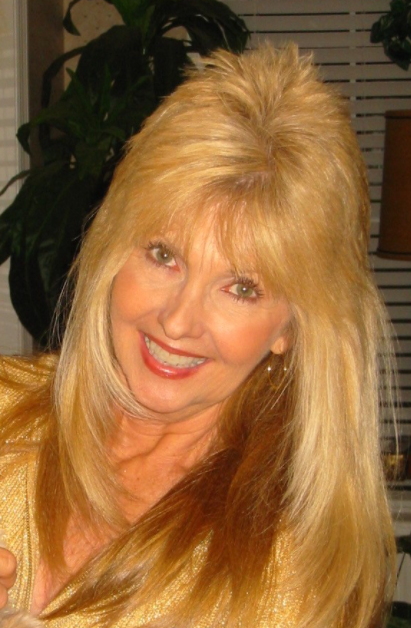 Renda Joyce Mengle Mackey, 73, passed away on January 31, 2021 in Ocala, Florida after a long battle with leukemia.

Born in Winter Haven, FL., she was the daughter of Earl “Fritz” Mengle and Evelyn Robertson. She spent her early years in Georgia and Alabama near various military bases where her father worked as a Supervisor of Flight Instructors. She graduated from Oak Ridge High School in Orlando. She obtained her Airplane Private Pilot Certification while working in her father’s flight school.

She was employed as an Executive Assistant for Massey Ferguson when she met her future husband, Keith Mackey. She was a Flight Attendant for National Airlines which later merged with Pan American World Airways. This merger gave her the opportunity for worldwide travel. She retired from the airlines in 1985.

She and her husband then ran Heliflight, a helicopter business in Fort Lauderdale. She obtained her helicopter Pilot Certification and became a member of the “Whirly Girls” a women’s helicopter pilot association. She helped grow the capabilities of the business and served as President for many years.

After selling the business in 2003, she and her husband moved to Ocala. They spent summers traveling in an RV to all the contiguous states and also traveled extensively in Europe and Asia.

Her hobbies included gourmet cooking, designing and creating unique gardens as well as interior design. She was a member of the Open Bible Lutheran Church in Oxford, FL

Memorial donations, instead of flowers, may be made to the Leukemia and Lymphoma Society.

Share Your Memory of
Renda Joyce
Upload Your Memory View All Memories
Be the first to upload a memory!