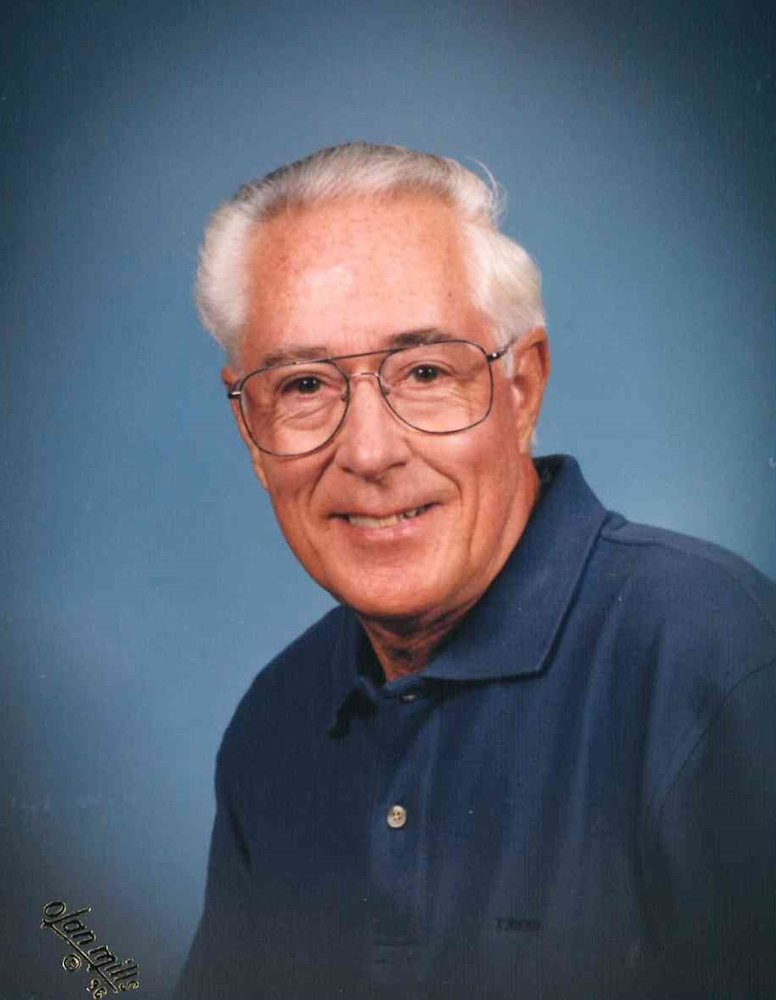 Robert “Bob” F. Morgan, age 88, of Summerfield, FL passed away on Friday, July 3, 2020. He was born in Pittsburgh, PA on February 12, 1932. Bob served in the U.S. Army during the Korean Conflict. Bob met and married Joan C. Pelkofer. They were married for over 50 years. He worked as an Accountant for General Electric. Bob was a member of St Timothy Catholic Church. He was an avid golfer, stamp collector and enjoyed traveling.

He will be laid to rest at Florida National Cemetery, Bushnell, FL beside his wife Joan C. Morgan who passed away in 2014.

Online condolences may be sent to the family at www.hiers-baxley.com.

Share Your Memory of
Robert
Upload Your Memory View All Memories
Be the first to upload a memory!