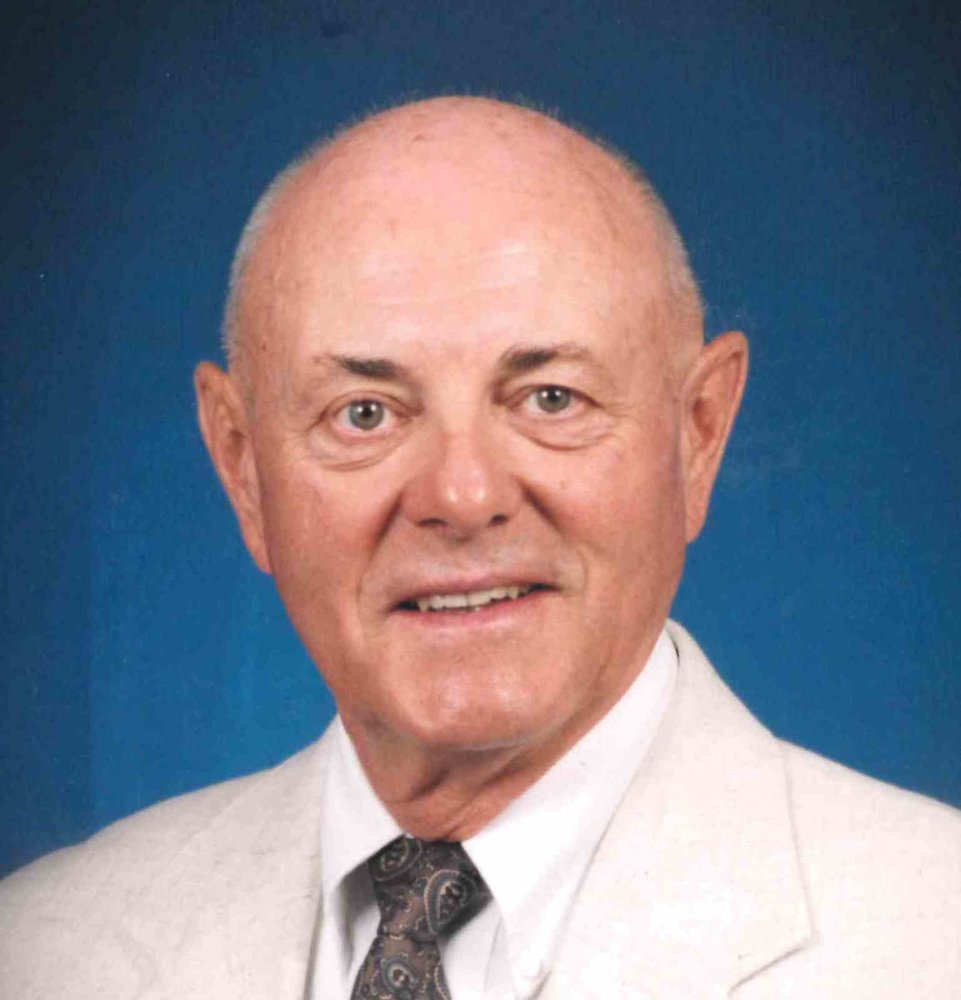 James (Jim) Fay of The Villages, Florida passed away peacefully, with family at his side, on June 27, 2020.  Jim was born in Greenwich, Connecticut November 24, 1930 to Henry and Christina Fay.  Jim was raised in Greenwich and graduated from Greenwich High School in 1948.  Following high school, he enlisted in the US Navy where he served in naval patrol squadrons during the Korean war.  While in the Navy, Jim was stationed at Quonset Point, RI, Newfoundland, Canada and Port Lyautey, Morocco in North Africa.  Jim’s lifelong love of aviation began during his time in Navy P-2 Neptune squadrons.  He was honorably discharged in 1952.

Following his service in the Navy, Jim returned to Greenwich where he married Ann Sirbono in 1954.  They moved to Monroe, Connecticut in 1962 where they raised three beautiful daughters.  Jim began work with Southern New England Telephone (AT&T) in 1955.  He worked for AT&T for over 36 years, retiring in 1991.  Jim and Ann moved to The Villages, Florida in 1996.

Jim loved to travel, with a special fondness for Lake Winnipesauke, New Hampshire and Cape Cod, Massachusetts.  Other memorable trips included multiple cross-country road trips, Hawaii visits, European tours and several cruises.  Jim was an avid shooter and was a member of the Southern New England Telephone Fire Arms Team.  He was a member of the Greenwich Volunteer Fire Department and the Monroe Republican Club. During his 24 years in The Villages, Jim was an active participant in the Hangar Flyers Club, golf, water volleyball, Hacienda East Villagers, Hacienda East shuffleboard, the Irish American Club, the Connecticut Club, and St. Timothy Catholic Church.  Jim was also a 20-year volunteer with the Sumter County Sherriff’s office.  A highlight of Jim’s love of aviation was hang gliding on his 80th birthday.

A Mass of the Resurrection will be celebrated on Monday, July 20, 2020 at 8:30 A.M. at St. Timothy Catholic Church, The Villages. A private family committal service, with military honors, will follow in Florida National Cemetery. In memory of Jim, the family welcomes donations to The Wounded Warrior Project.

To send flowers to the family or plant a tree in memory of James (Jim) Fay , please visit Tribute Store
Monday
20
July

Mass of the Resurrection

Share Your Memory of
James (Jim)
Upload Your Memory View All Memories
Be the first to upload a memory!
Share A Memory
Send Flowers