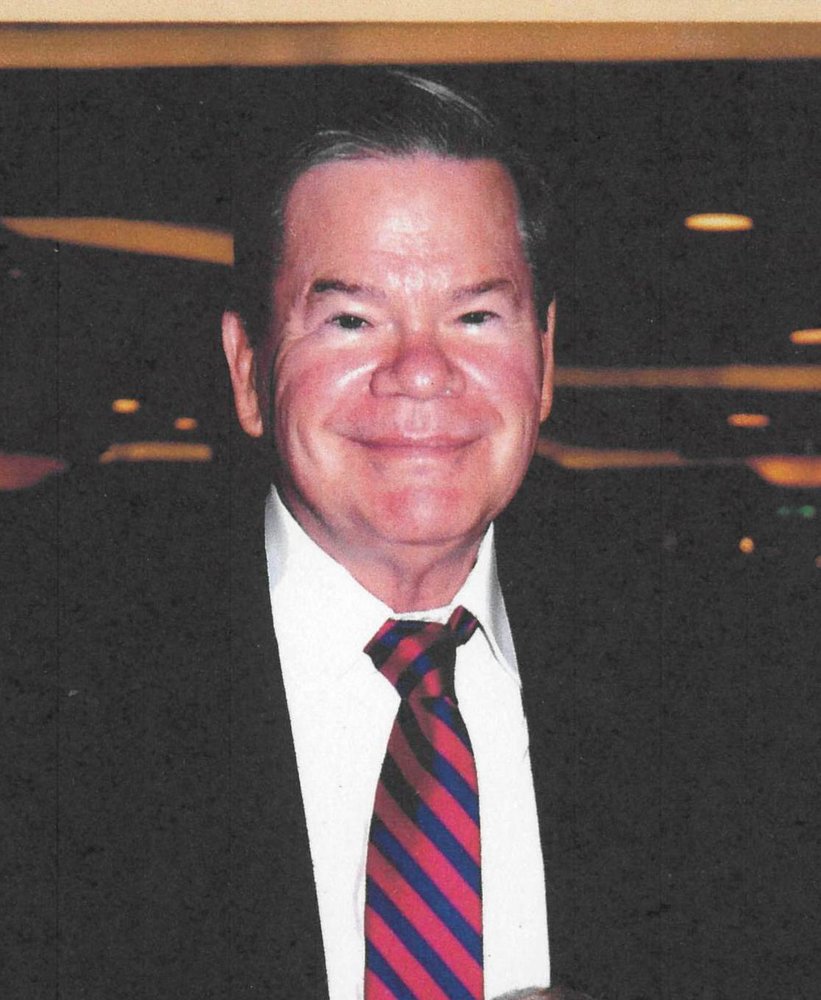 On March 23, 2020, the spirit of Bruce Fosen left our earth to meet his heavenly Father, our Lord. He was surrounded by his family. Bruce was born in Joliet, Illinois on June 26, 1945 to Lloyd and Thelma Fosen. The family moved to Ft. Myers, Florida where he graduated from Ft. Myers High School. After graduation, he attended FSU then the Illinois College of Optometry in Chicago, Illinois. He graduated in 1968 as an Optometrist.  After passing his Illinois and Florida Boards he joined the Air Force as a Captain, and was stationed at Kincheloe Air Force Base, Michigan. He met his loving and devoted wife Angeline in Joliet. They were married December 27, 1969, and embarked on their journey to Kincheloe Air Force Base together. After two years, they moved to Ft. Myers, Florida where he went into private practice. They had their first baby boy in Ft. Myers. Six years later Bruce joined the Army as a Major and was stationed in Nuremburg, Germany. The family enjoyed their tour in Germany and traveled throughout Europe. While in Germany, they had a baby girl. During his career they were stationed in San Antonio, Texas, Huntsville, Alabama and Ft. McPherson, Georgia.

While in Huntsville he earned his MBA from Florida Institute of Technology and also completed his Army course for Command and General Staff College. During his years in the Army he received The Army Commendation Medal and the Meritorious Service Medal.  He received an honorable discharge from the Army in 1988 and the family moved to Ocala, Florida, where he joined the practice of Dr. Robert Williams at Optical Express.  His offices were in Belleview, Dunnellon, and Crystal River.

He was preceded in death by his Father, Mother, and sister Kathleen Mayne.  He is survived by  his wife of fifty loving and exciting years Angeline Stevenson Fosen, son Keith Bruce (Brenda) grandchildren Joshua, Brianne, and Brandon of Windermere, Florida, daughter Dr. Katina Fosen Lama (Michael) grandchildren Angelo and Mario of St. Petersburg, Florida as well as his in – laws Glenn Mayne of Tallahassee, Florida and Hames and Lina Stevenson of Joliet, Illinois.

We will miss him tremendously, his kind nature, humor and love of life. Hiers- Baxley Funeral Home in Ocala, Florida, and Fred C. Dames Funeral Home in Joliet, Illinois are assisting with arrangements. Services will be held at Christ the King Anglican Church, with Father Don Curran presiding at a future date.  Military honors service will be held at the Woodlawn Cemetery in Joliet, Illinois.

To send flowers to the family or plant a tree in memory of Bruce Fosen, please visit Tribute Store

Share Your Memory of
Bruce
Upload Your Memory View All Memories
Be the first to upload a memory!
Share A Memory
Send Flowers