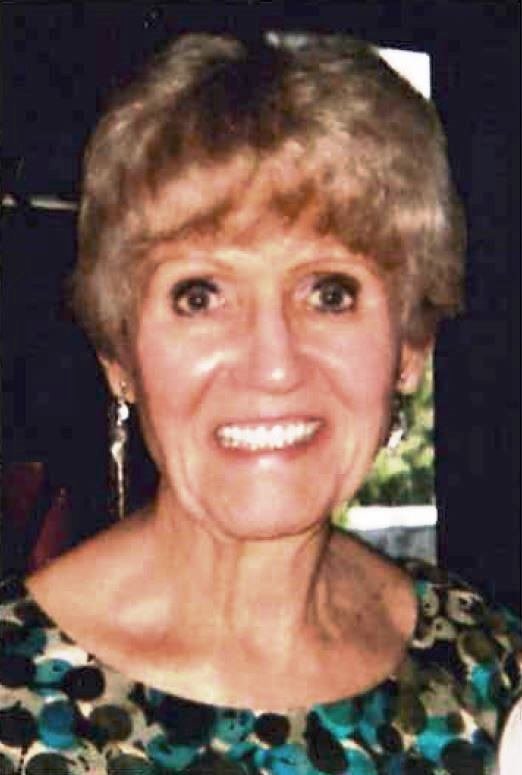 Clare Anne Raeder, 85 of The Villages, FL went to her dear Savior on Sunday, February 9, 2020.  She had been battling cancer for many years.

Clare was the daughter of the late Alice and Louis Raeder and sister of the late Louis Raeder III.  She was born in NY and grew up in Rockaway Park, Queens.  She earned her BA at St. Francis College and Master’s Degree from Brooklyn College followed by post graduate studies at Fordham University and Manhattan College.  She earned certification as a District Supervisor from NY State.

Clare was a former Sister of St. Joseph and an educator in the Diocese of Brooklyn for 42 years.  As an educator she taught and later became a Principal, Administrator, and Supervisor of a number of schools in Queens and Brooklyn.  These schools achieved excellence in education and were awarded a 10 year accreditation (the highest) from Middle States, a prestigious educational organization.  Her greatest achievement was fostering in her schools an atmosphere of a Christ centered curriculum.

In the 1970’s she was ahead of her time by hiring a full time computer teacher to instruct a class equipped with 30 computers for kindergarten to grade 8.

Before administration, while teaching full time she was Principal of CCD classes from 3 years old to High School Seniors.  The enrollment was over 400 children.  During the summer months as the administrator, she planned an “Ecumenical Bible Study” offering classes in Bible Study, math, reading, arts, and crafts.

In 1975 she was one of the first Extraordinary Eucharist Ministers in the Diocese of Brooklyn.  She was a Liturgist and for decades taught and led the hymns for Sunday Masses.  As part of her school’s curriculum she taught and led the entire school body for First Friday Mass. Once a month the grades 2 to 8 celebrated their individual Class Mass.  The children’s joyful celebration was achieved by singing the parts of the Mass and children’s hymns relating to the daily readings at Mass.

In 1990, Clare moved to Kissimmee, FL and taught in the Osceola School District.  At this time, she was also attracted to Real Estate.  She earned a Realtor’s license and was employed by Century 21.

In 1998, she retired and moved to The Villages.  This was her best decision.  Clare loved the Eucharist and the graces of Mass. She thanks God for the blessings of 24/7 Last Supper Adoration Chapel.

She enjoyed numerous activities with her friends, especially playing Mah Jongg in their homes.  Her beloved friend, Al and Clare could be seen playing pool at the many recreation centers.  They enjoyed Shuffleboard with the Allamanda Warrior team, board games, and cards especially Super Samba.

Through life many people have touched her life.  Their love and friendship have been God’s hand guiding and supporting her.  She is grateful to them for celebrating life with her.

Especially, she thanks God for Al.  In the twilight of their lives, God blessed them with precious gifts. They were manifested in their deep love for each other and a best friend relationship.

The survivors are 13 cousins:

Friends are invited to the visitation on Wednesday, February 12, 2020 from 2:00 PM to 5:00 PM at the Hiers-Baxley Funeral Services, 1511 Buenos Aires Blvd., The Villages, FL 32159.  A Mass of the Resurrection will be held Thursday, February 13, 2020 at 8:30 AM at St. Timothy Catholic Church, The Villages, FL.  Interment will be in Woodlawn Memorial Garden, Gotha, FL. In lieu of flowers, please make donations to The Florida Cancer Specialists Foundation, 5204 Paylor Lane, Sarasota, FL 34240 Condolences may be left at Hiers-Baxley.com

To send flowers to the family or plant a tree in memory of Clare Raeder, please visit Tribute Store
Wednesday
12
February

Mass of the Resurrection

Share Your Memory of
Clare
Upload Your Memory View All Memories
Be the first to upload a memory!
Share A Memory
Send Flowers