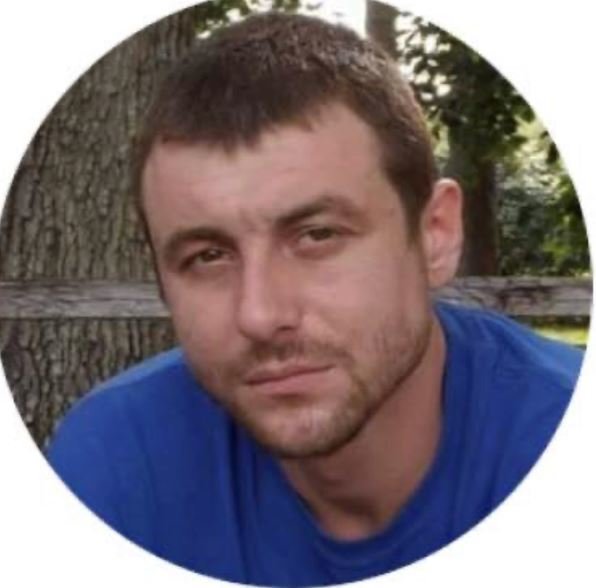 James Robert Jones III, 34, of Summerfield, Florida went home to be with his Lord and Savior on Friday, November 22nd.  James worked as a dry wall finisher and a truck driver.  He loved to read books and study the Bible.  James loved to spend time with his family, especially camping and fishing was his favorite hobby.

James had many Aunts, Uncles, Nephews, sister-in-law, and cousins that will cherish his memories. He also had several great friends that will miss him but some were really special to him- Shawn Northup, Stephen Starner, and Carlos Lopez.

He is being cremated and there will be a celebration of life as soon as arrangements are made.

Share Your Memory of
James
Upload Your Memory View All Memories
Be the first to upload a memory!
Share A Memory
Plant a Tree