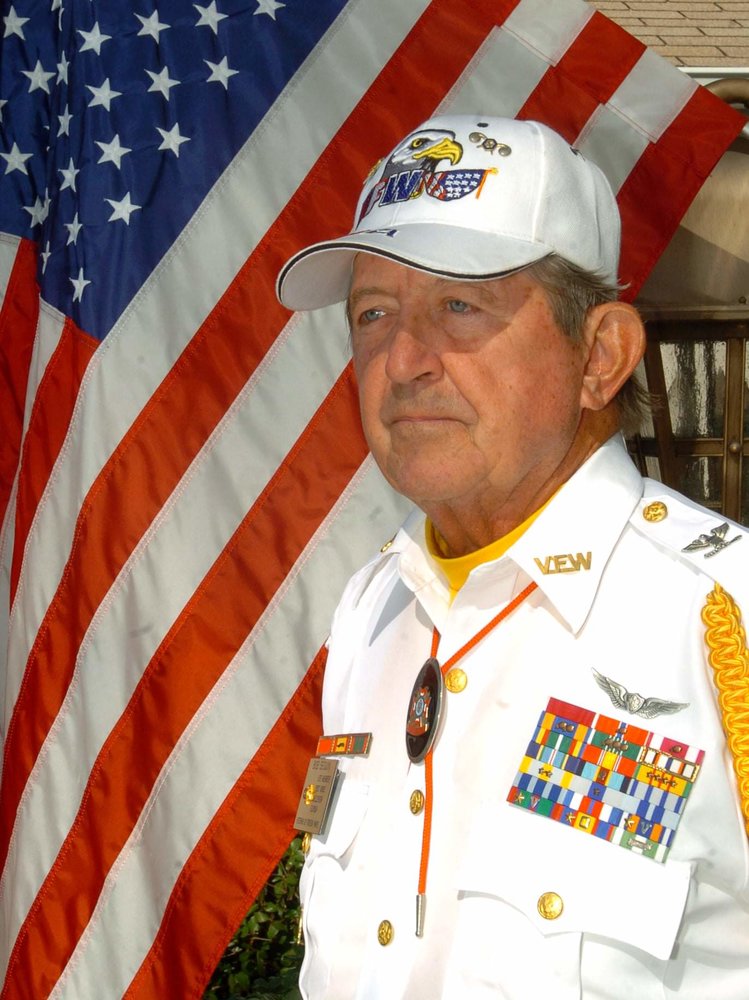 Robert Paul Seguin, age 81, died after a battle with cancer on September 8, 2019 in the Villages.

Bob was always proud to say that he spent over 60 years of his life in and out of uniform, serving his country with honor.  He began when he put on his first uniform while in the ROTC at the University of Detroit in 1955.  Five years later, at Fort Riley, KS, he pinned on his Second Lieutenant bars and began a long career of 27 years, retiring as a Colonel, US Army.  He served his country not only at home but also with tours in Vietnam, Korea, and Germany.  His awards included the Legion of Merit, Meritorious Service Medal (two awards), Bronze Star (two awards), Army Commendation Medal (four awards) and the Air Medal (three awards), among several others.  Upon retirement and serving as a scientific advisor in special operations for the military, he joined the US Coast Guard Auxiliary and spent several more years in uniform in Virginia, Hilton Head, SC and in Florida.  Meanwhile, he joined the Veterans of Foreign Wars Post 8083 in Belleview and served his country as the Military Honor Guard Commander until his death.

Bob and Gaile moved to The Villages in 2003 and fully enjoyed the retirement life.  Bob was a member of the Deep Sea Fishing Club and the webmaster for its website.  He also loved golf and played as often as he could in between performing the Military Honor Ceremonies for the families of deceased veterans.

Bob is survived by his wife of 59 years, Gaile, of The Villages; his children Thomas (Jenny), Sharon (Rick) Tannahill, Christopher, and Kathleen; grandchildren Eric Seguin (Chelsea), Cory Seguin, Thomas Tannahill, Michelle Tannahill, Allison Tannahill; great-grandchild Lilly; brother Gerald and several nieces and nephews.  He was preceded in death by his parents, Leo and Bernice of Detroit, his brother Richard of Ludington, MI, and his Sister Janet of Detroit.

Bob was a great family man and loving husband and father.  His proudest memories after his retirement were as the Honor Guard Commander for the VFW.