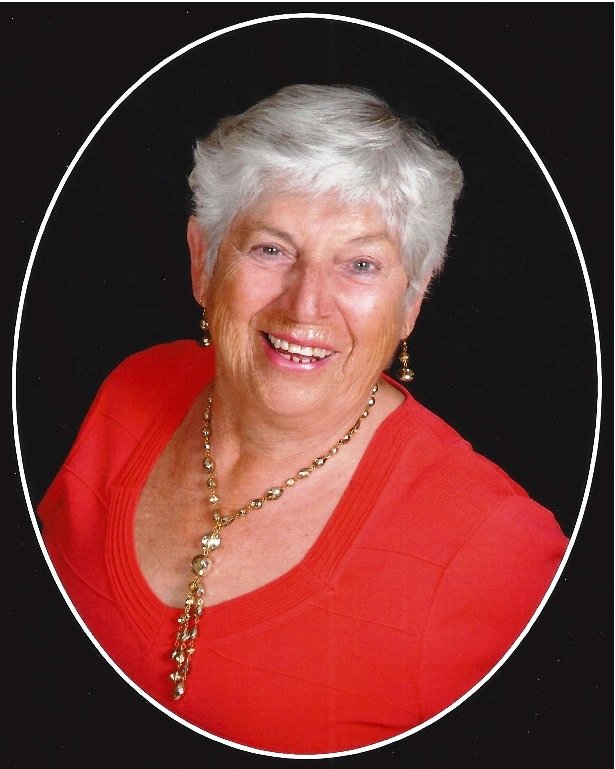 August 8th, Cecilie Zanter, wife, mother, wonderful friend and neighbor, sister in Christ, passed from this earthly existence into whatever awaits all of us someday. She was with friends, in hospice, at the time of her passing, as good as life gets. She missed her husband, Kenny, dearly, for the last nine and a half years, but now, no more; they are dancing together again.

She was born October 22, 1935 near Regen, Bavaria, where she grew up with her parents, four sisters and one brother. She lived and worked there and in Garmisch-Partenkirchen before immigrating to the United States in 1957. She settled in La Crosse, WI, married the then-shy Kenneth Zanter in 1961 and had four children: Linda, Mark, Jacqueline, and Joe. Cecilie worked as a bank teller, seamstress, caterer, homemaker, and was beloved as a wonderful person with a quick wit.

Ceil had four children. Dear Jaqueline who died so early in life. Linda, who is married to the very fine Klaus Seisenberger, living in Windach, Bavaria with their two beautiful cats. Mark is married to Tonia and they live in Huntington, WV with some lovely dogs. Joe is married to Laurie Shepel and they do life in Edgerton, WI. Ceil has two surviving siblings in Germany, Christl and Walter. Three sisters predeceased her:  Friedl, Annie, and Josephine.

She has some terrific grandkids who are quickly spreading themselves across the country and beyond. Nikolas living in NYC with his most beloved, Casey. Colette in Muskego, WI married to Devon. Ian is working in Omaha, NE. Annie-Laurie is attending UW Stevens Point.

In 2002, Ken and Ceil moved to the Villages, Florida. During their time in the Villages, they were very active in the Catholic Community of the Villages and as members of St. Timothy’s and then as members of St. Mark the Evangelist community. At St. Mark’s she was a Eucharistic Minister, an Emmaus Sister, and a member of the Women’s Guild, and Small Christian Community. She worked at Chatham Recreation Center. She was a member of the German Club, the Chatham Chick Cheerleaders, Wednesday Golf Club, and Bocci Group. She was an avid swimmer and leaves behind many dear friends.

The family is grateful to all of Cecilie’s dear friends from the Villages who have helped immeasurably these past few months offering counsel, transportation, material support and cards of well wishes and prayer. The dedication of the organizations that supported her with home care was humbling.

A Memorial Mass will be held on Friday, August 30, 2019 at 10:00 AM at St. Mark the Evangelist Catholic Church, followed by interment in the Florida National Cemetery, Bushnell, FL.

Arrangements entrusted to the Hiers-Baxley Funeral Services. Condolences may be left at Hiers-Baxley.com.

To send flowers to the family or plant a tree in memory of Cecilie Zanter, please visit Tribute Store
Friday
30
August

Share Your Memory of
Cecilie
Upload Your Memory View All Memories
Be the first to upload a memory!
Share A Memory
Send Flowers