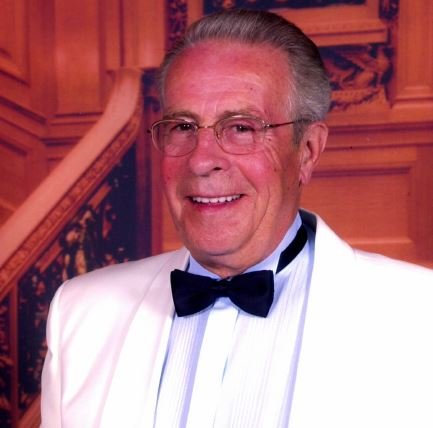 Obituary of Theodorus B. van Kesteren

Mr. van Kesteren grew up in Holland during World War II, a witness to the Nazi invasion. After a storied 32-year career with IBM, he retired as Director of Logistics for the E.U. in 1992 with over 3,000 people under his executive leadership.

He was an avid world-traveler, woodworker and sailor.

Mr. van Kesteren moved to Oak Run in 1996. In his time here, he served as a volunteer tutor at Ocala Community College, small business counselor and advocate.

Mr. van Kesteren is survived by his loving wife of 37 years, Millie, his sister, Wilhelmina Sheets, his son Fred of Ter Aar, the Netherlands; his daughter Christa of Hazerswoude-Dorp, the Netherlands; his stepdaughter Diana Wolff of Chatham, NJ, and his stepsons Anthony Pucca of Croton-on-Hudson, NY and Daniel Pucca of New York, NY. He had 8 Grandchildren: Nancy and Shirley van Kesteren, Pam and Kim Bakhuis, Chris and Cat Wolff, Audrey and Milena Pucca. He was also blessed with a Great Grandson, Archie Siemons.

Services will be held at 11am on Saturday, July 6 at the Hiers-Baxley Funeral Home, 9695 SW 110th Str, Ocala. In lieu of flowers, we request donations be made to the American Cancer Society.

To send flowers to the family or plant a tree in memory of Theodorus van Kesteren, please visit Tribute Store
Saturday
6
July

Share Your Memory of
Theodorus
Upload Your Memory View All Memories
Be the first to upload a memory!
Share A Memory
Send Flowers