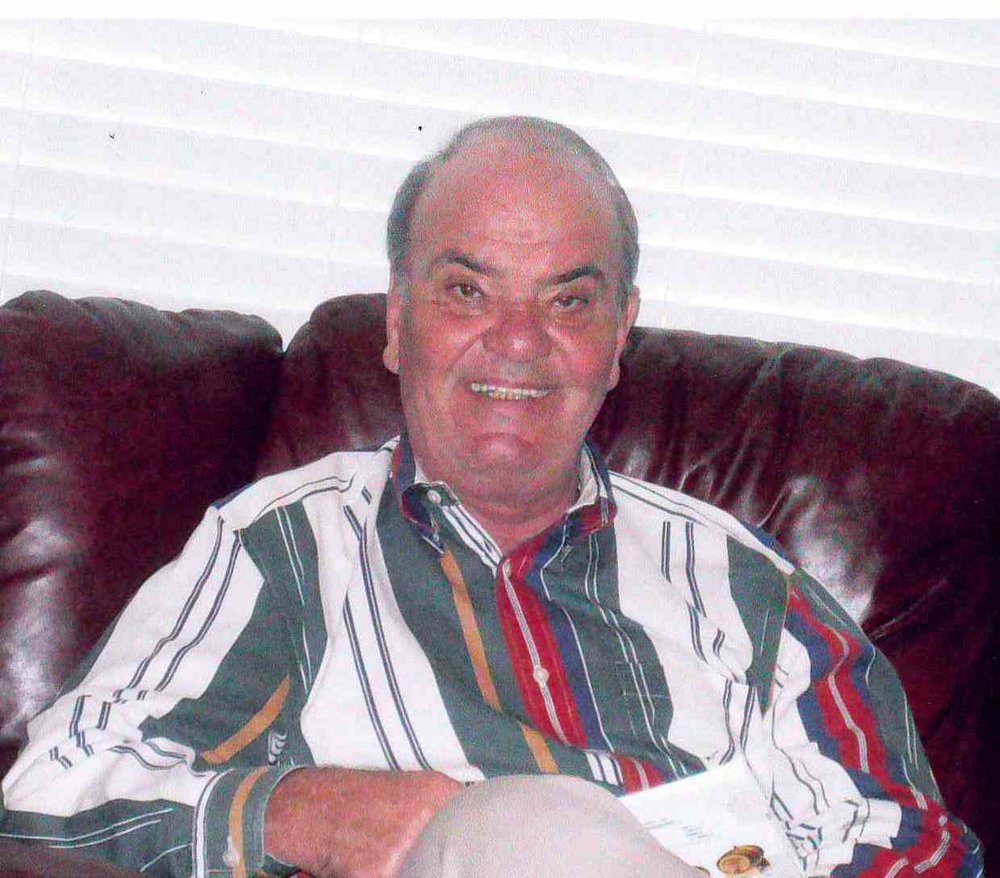 Gary Wayne Kruger, 70, passed away on Tuesday, February 5, 2019 of a heart attack.  He was born in Rochester, Minnesota and he moved to Ocala in 1975 from Bloomington, MN.  He served as a veteran of the US Army in Korea and Vietnam.

Gary is survived by his loving wife of 44 years, Rosemary Kruger, his son Corporal Sean Kruger, of the Tampa Police Dept., daughter in law Michelle, and two grandsons; Carson and Colin.

He was employed at Greater Ocala Broadcasting Company for 15 years and opened his advertising agency in 1992.  Gary was a member of the Marion County Seminole Club for many years.  He was the club Vice President, 1998-1999 and President 2000-2001.  During this time the MCSC became lifetime members of the Florida State Alumni Association and was the Alumni Association’s Club of the year in 200-2001.  He loved the Florida State Seminoles.

Gary was very active in the community.  He joined the Ocala Jaycees in 1978.  He received numerous awards on the local, district, regional, and state levels through his years of service.  He held many board positions and was President in 1983-1984.  He received the Jaycee International Senator Award, the highest honor for a local Jaycee Chapter member to receive.  The special meaning behind this award is your peers have to nominate you in recognition of your outstanding achievements, value, and service to your community and state.

Share Your Memory of
Gary
Upload Your Memory View All Memories
Be the first to upload a memory!