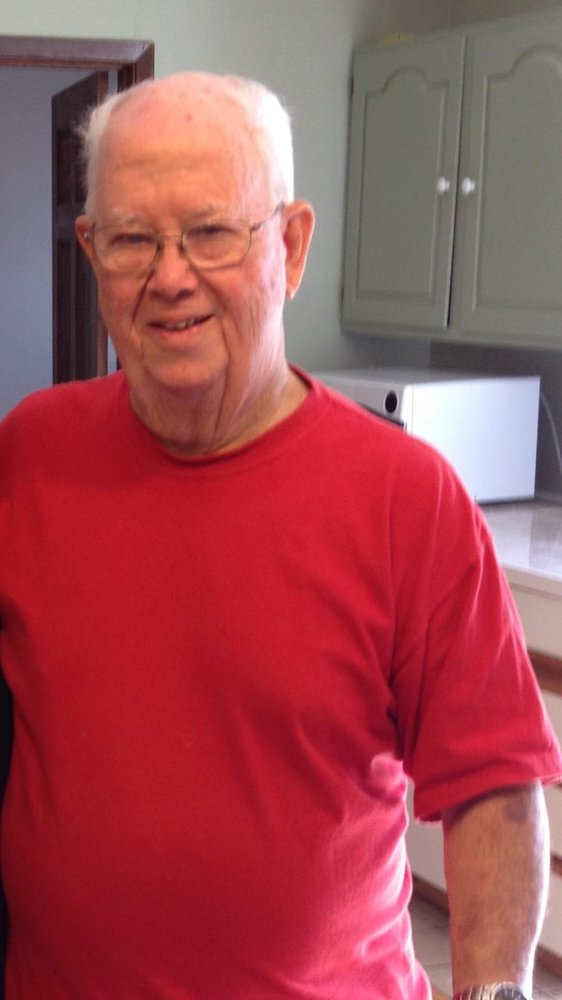 Get Directions
Saturday
26
May

Ronald Oliver Hagans, 80, of Ocala, Florida passed away May 18, 2018 at The Villages Regional Hospital, The Villages, Florida.  He was the husband of Betty Hagans for 53 years.

Ronald was born on April 26, 1938 in Sebring, Florida a son of the late Barnard and Bertha (Butler) Hagans. He received his Master in Business Administration from New-York University and had a successful career at Lockheed Martin in Oak Ridge, TN.  He met the love of his life Betty (Rucker) Hagans during their studies as undergraduates at Lincoln-Memorial University, Harrogate, TN.  The Hagans were active foster care parents within the East Tennessee Community for over 25 years and fostered over 250 kids during this time.  Ronald was proud of his service as an elected school board member of the Anderson County School System and enjoyed being an advocate for the children within East Tennessee.  The Hagans were active members of First Baptist Church in Clinton, TN before they moved to Florida to be closer to family in 2014.

Get Directions
Saturday
26
May

Share Your Memory of
Ronald
Upload Your Memory View All Memories
Be the first to upload a memory!
Share A Memory