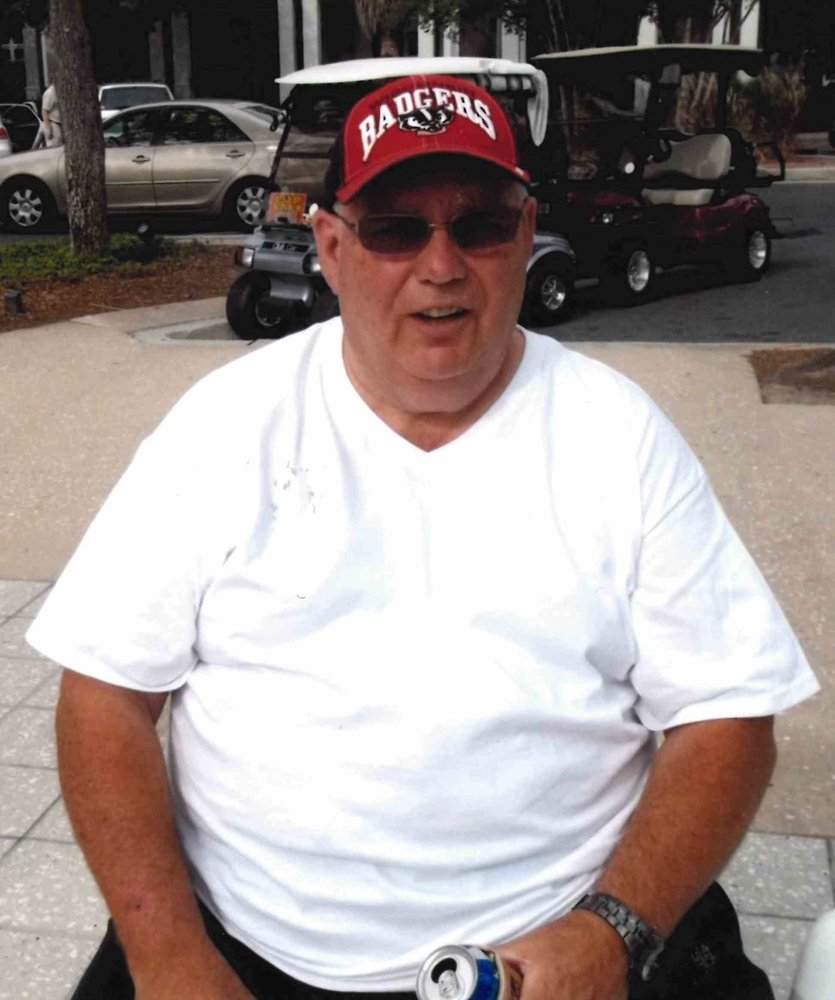 On April 3, 1971 he married his high school sweetheart Michele(Shelley)Bunker. Upon his retirement from the hospitality industry, he had been a General Manager for Darden Restaurants, Inc. for 20 years, in Modesto, Ca.

He and Shelley moved to Olathe KS for a brief period of time and then they both retired to The Villages where Joe was able to enjoy the warm weather driving around in his golf cart. He made many new friends as he was always there for anyone who knew him. He had a heart of gold and made others always feel special. The Family phrase coined by his mom, "Take Care of Each Other" was his motto in life, he did just that.

He is survived by his wife of 47 years Shelley, a daughter Stacey and her husband Neil LeValley, of Olathe, KS, a son Jay of The Villages, FL and two very special grandchildren Alyssa and Joseph.

He was preceded in death by his parents, a sister Kate (KC) Theis and niece Carlina.

A memorial service will be held at a later date in Fond du Lac, WI.

Share Your Memory of
Joseph
Upload Your Memory View All Memories
Be the first to upload a memory!