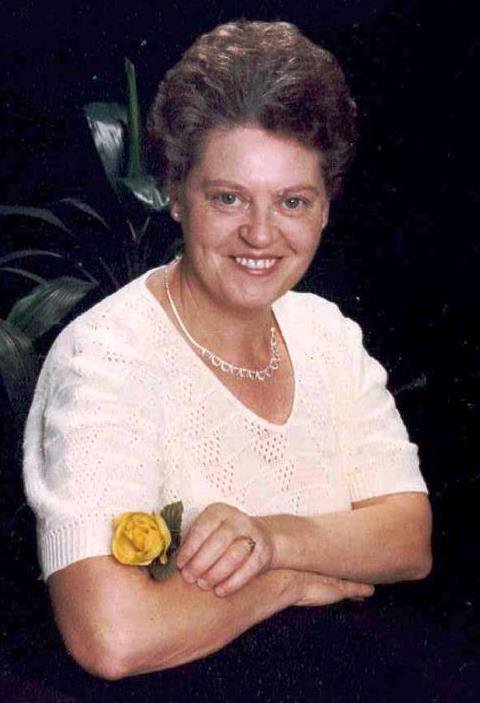 Obituary of Edna May (Hicks) McCune

Edna May (Hicks) McCune, 85, of Marion County, Summerfield Florida was born in Marion County, Indianapolis Indiana to Matthew and Lora Myrtle Hicks on January 4, 1933.  She passed away peacefully at Legacy House in Ocala Florida on April 3, 2018.   May had 7 brothers   (Kenneth, Herman, Donald, Matthew, Raymond, Lawrence, and Carl) and 2 sisters (Ruth Mayerhoefer and Mary Anderson).   She married Warren McCune in 1964 and they moved to Ocala Florida, then later to Summerfield Florida.   She worked at Mack’s Cafeteria (Indianapolis) as a teenager, Western Electric (Indianapolis), and as an operator at Florida Telephone for 26 years.  Besides her husband Warren, May loved Florida Gators football, her dog Bodhii, horses and horse racing, and daily phone conversations with family and friends.  She was loved by everyone who met her and will be truly missed.  May was never one to feel sorry for herself and managed to smile and remain positive even through life’s trials.

May you rest in peace Edna May.

Services will be private, but if anyone wants to honor May’s memory, they can donate to their local chapter of the American Cancer Society. Arrangements entrusted to Hiers-Baxley Funeral Services, 5946 SE Robinson Road, Belleview, FL 34420.  Condolences may be left at Hiers-Baxley.com

Share Your Memory of
Edna
Upload Your Memory View All Memories
Be the first to upload a memory!