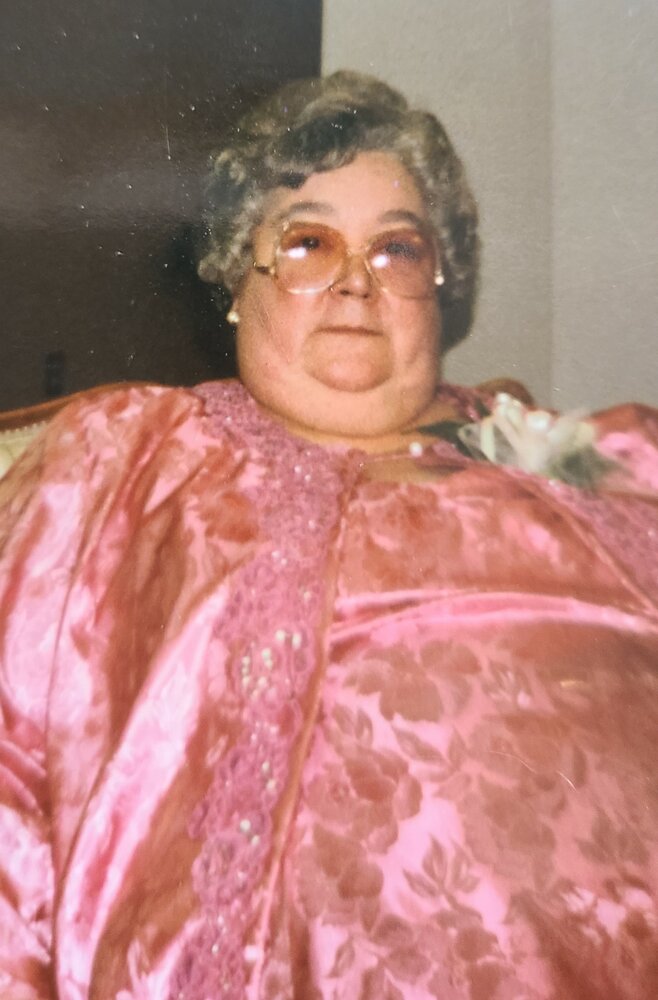 Janet Irene Whennen of Ocala, Florida passed away on January 14, 2023, she was of the Christian faith and her favorite music artist was Josh Groban.

To send flowers to the family or plant a tree in memory of Janet Whennen, please visit Tribute Store

Share Your Memory of
Janet
Upload Your Memory View All Memories
Be the first to upload a memory!
Share A Memory
Send Flowers