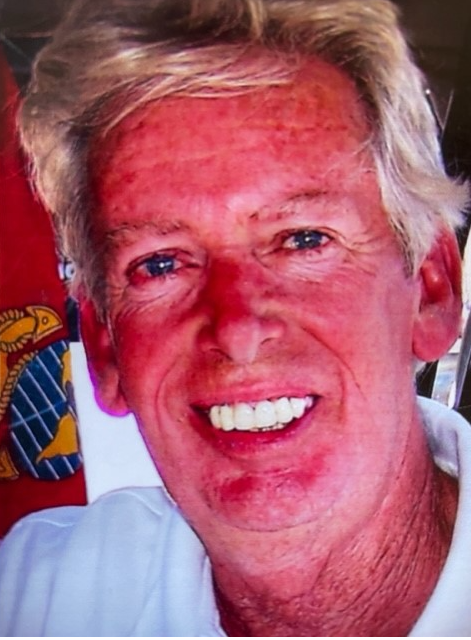 He is survived by his wife, Bernice (Cookie) Balcom, his 3 children;  Bernard Kroeper(Irene), Karen Reilly(Jack) and Christopher Balcom(Jill);  his 8 grandchildren; Grady, Edward, Owen, Samantha, Victoria,Christopher, Scott & Chloe; and one great-grandson, Roman. He is also survived by one living sister, Nancy Dee.

Charles served in the U.S. Marines from 1960-1964, with great pride. He worked as a foreman at two chemical plants, Pfister and Frutren.

He was born in New Jersey on July 6, 1943, and lived there all of his life until moving to The Villages in 2009. His greatest  joy, besides his family, was running the Friday golf group. Nothing gave him more pleasure than to get together with his neighbors every week.

Charles will be buried at Florida National Cemetery, 65 SW 102nd Ave., Bushnell, Florida 33513 on January 27, 2023 with a Celebration of Life to follow at Hiers-Baxley Funeral Home.

In lieu of flowers, please consider making a donation to SozoKids.org.

Share Your Memory of
Charles
Upload Your Memory View All Memories
Be the first to upload a memory!
Share A Memory