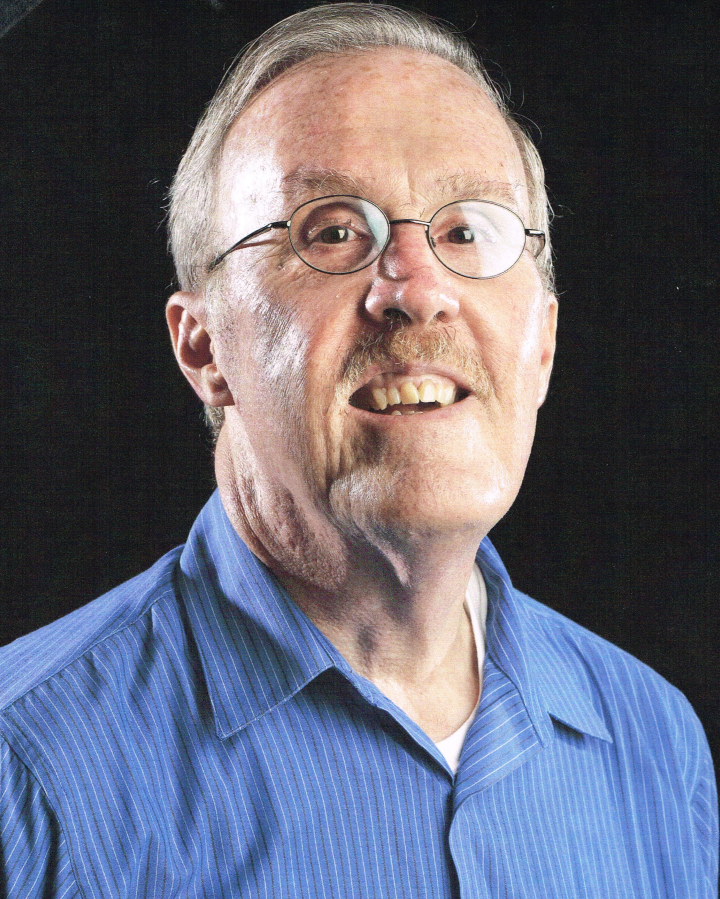 Steve was born on September 16, 1954, in Birmingham, Alabama to the parents of James Carl Burns and Shirley Christenbury Burns. He graduated from The University of Georgia in 1976 with a Bachelor of Science degree in Journalism. In 1976, he moved to Macon, Georgia and accepted a position as a Sport Writer at The Macon Telegraph. He later moved on to work at the Gwinnett Daily News in Lawrenceville, Georgia as a Sports Editor. He then went to the Florida Time Union in Jacksonville as a sport editor. As his career advanced, he moved to San Diego and worked on the San Diego Tribune and the Orange County Register for more than 20 years as a Sports Writer / Editor. As the world moved from newspaper print to electronic print, Steve moved back to Gwinnett County to be near his mother and sister who also lived in Gwinnett County, Georgia. There he worked on the Atlanta Journal / Constitution (On Line) and AOL “Patch” electronic papers the next few years before retiring.

Steve was a great son, brother and cousin to his immediate family and those living in Birmingham, Alabama. He was a walking encyclopedia when it came to sport trivia and politics. He enjoyed singing, playing guitar and entertaining folks with his 60s and 70s music knowledge and was a devout Parrothead! (Fins Up !)

During his youth, he was an active young man who was deeply involved in many different sports activities such as baseball, football, tennis, long distance running, wrestling, and a referee. He even has a signed photo from Mickey Mantle. His family and friends will always remember him as knowledgeable, caring as was willing to embrace change while always staying positive. He contributed to society by keeping people informed of the world around us while reporting his knowledge through his newspaper articles. A few years before his passing he was diagnosed with Parkinsons.

No funeral or memorial service is scheduled at this time. At a later date in Birmingham , Alabama we will hold a private ceremony where his ashes will be buried at the family plot.

In lieu of Flowers please send your donations to The Michael J. Fox foundation which helps to raise money for Parkinsons Research. https://www.michaeljfox.org/

To send flowers to the family or plant a tree in memory of James Burns, please visit Tribute Store