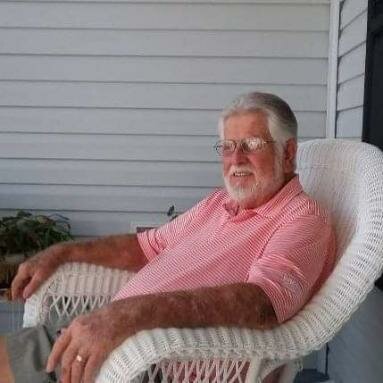 Steven L. Whitson, 79, of The Villages,FL passed away Sunday, December 18 , 2022 at Villages Regional Hospital after a long battle with COPD.

Steve was born in Seymour, IN on October 28, 1943 to Elnora Whitson where he lived until he enlisted in the US Army. He served in Vietnam and had an honorable discharge. Steve worked at Cummins Engine Company in Columbus, Indiana for 32 years before he retired to Florida with his wife Patty in 2006.

He was actively involved in the VFW where he served as a past commander and he was a member of the American Legion post 347. He was also a member of The Murat Shrine in Indianapolis where he was a 32 Degree Mason.

Steve loved golfing and worked part time as an Ambassador and a Starter at Glenview Country Club. He loved spending time with his wife Patty who survives ,and his friends.

Donations can be made in his honor to American Lung Association and Marion County Humane Society.

To send flowers to the family or plant a tree in memory of Steven Whitson, please visit Tribute Store
Friday
20
January

Share Your Memory of
Steven
Upload Your Memory View All Memories
Be the first to upload a memory!
Share A Memory
Send Flowers