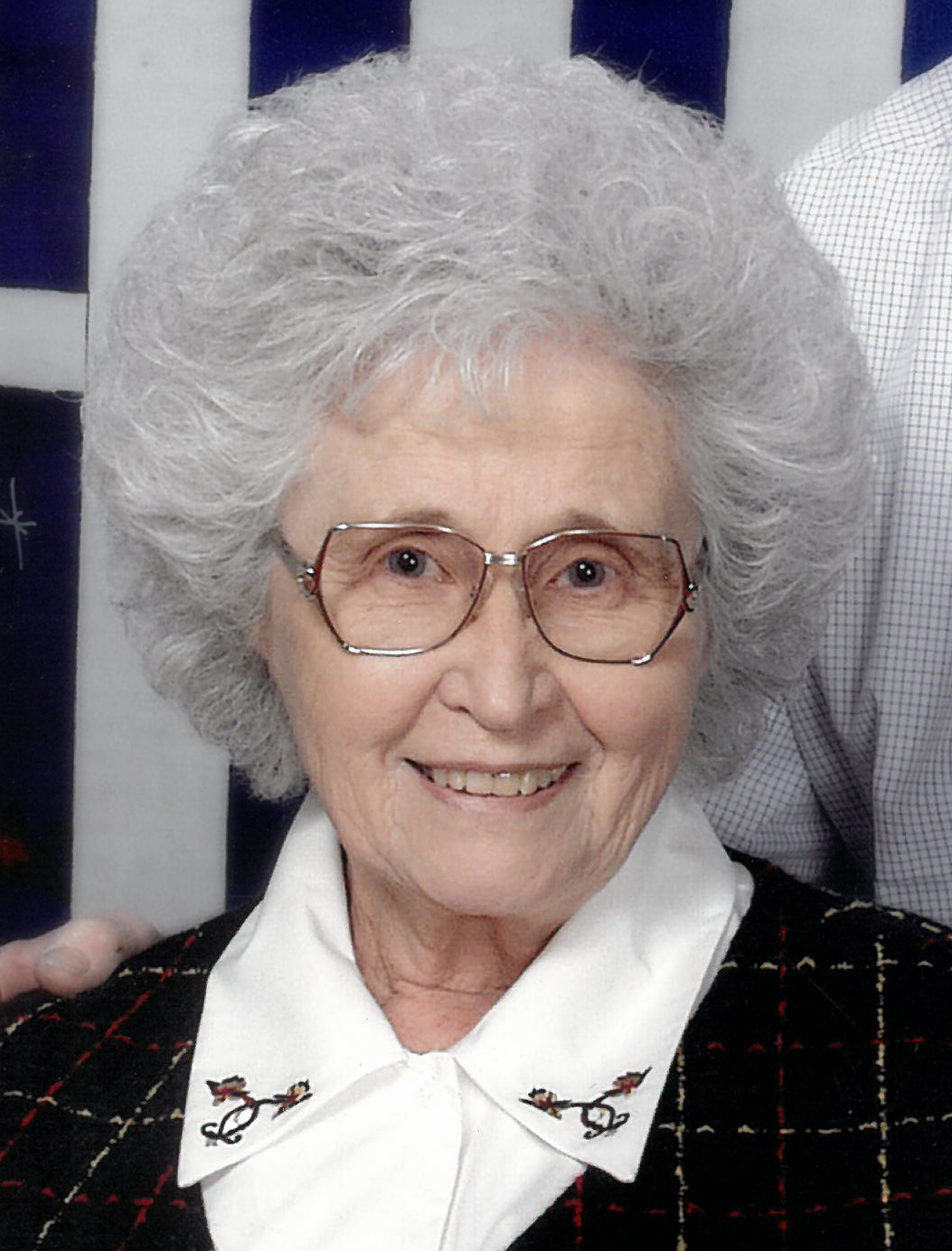 On September 2nd, 1937, Romia Mathews Smith, aka Romie, was born in Old Town, FL to her parents, James Floyd and Ava Joyce (Driver) Mathews.  Her Father, Floyd, was a farmer and a trapper, not to mention his love for making/distributing moonshine.  Her mother Ava was a homemaker and farmer.  Both parents had a strong work ethic that was instilled in Romie’s life.  Romie would grow up on the family farm located in the 1st District of Dixie County, near the Suwannee River.

Romie loved being on the farm where she was born and raised.  She had a green thumb and whatever she planted, grew, flourished and made for a bountiful harvest.  She attended Old Town School and Dixie County High School, graduating in 1955.  She loved attending her “Class of ‘55” get-togethers at local restaurants.

She was a member of the Rock Sink Baptist Church as a young teenager.  She loved hymns and singing in church. She always wanted to play the piano and as an adult she took piano lessons from Cecil Ganus.  She passed that love of music on to her kids. She was later a member of the First Baptist Church of Cross City.  She attended the Hatchbend Apostolic Church later in life.  She loved the fellowship that was included in her walk with the Lord.

She called both Old Town and Branford, FL, home as she lived most of her life, on the farm, between the two municipalities.  She had many friends in the surrounding areas, where she farmed, for a lifetime.

Romie received a full scholarship to the University of Florida, in the area of Home Economics, and after one week in Gainesville, couldn’t bare to be away from the farm and returned home.  She became a telephone operator for the Bell Telephone Company, in Lake City, FL after graduating high school.  She worked the 3-11 shift on the switchboard so that she could still participate in the morning activities of farm life with her parents and two younger sisters.  It was on those late night drives home that she noticed she was being followed by the same car several nights in a row.  She was not afraid of much and was usually packing a pistol for protection.  So she decided to stop and confront her would be stalker, that was following her home at night.  She would later marry him! Marcus, who was sweet on her was concerned about her driving home from Lake City to the farm every night decided to provide an unannounced security escorts to her drive home.  This led to her and Marcus dating and marrying in O’Brien, FL in June 16, 1962.

They moved to Titusville, FL, not long after marrying as Marcus was working in construction. They had two Children, Tim and Sandy, while living in Titusville. But the farm dirt was still in her shoes.  Marcus and Romie moved back to Dixie County and the family farm in 1966.

Romie was very involved with both her children and many other youths in the community where she lived.  She served as a 4-H Leader, Homeroom mom, school volunteer, chaperone and many other areas to be involved with community youth.  She and Marcus farmed Tobacco, Watermelons, Corn, and Peanuts and had over 200 head of Cattle on the farm.  In this pursuit of happiness and prosperity, they employed many of the community youth in the summer months.  She loved her boys and girls so very much.  One of her favorite annual activities was to host the 1st Grade Class from Anderson Elementary School for a farm tour.  She was in her greatest joy for this annual event.

Romie was passionate about farming, hunting, fishing and cooking. She served on the state agriculture committee for many years and loved every minute of it.  She was well known for her “You-Pick” Garden.  People would travel from afar to pick peas and corn for canning and freezing for the winter.  But nothing was as good as those fresh acre peas and corn from farm to table.  It was her passion and she was good at it.  She and Marcus made for good partners in farm life.  They worked and played well together on the farm working, in the woods hunting, or just riding and on the Gulf, fishing with Uncle Cecil and Aunt Evelyn Weaver.

At the end of this meaningful and long life she is survived by two sisters Mildred Johns of Jacksonville, FL, Mary Lee Welch of Old Town, FL, two children, Tim Smith (Herby) of Ocala, FL, Sandy Riels (Shane) of Cross City, Two grandchildren; Blake Riels of Bell and Jordan Swilley of Ocala and one great-grandson David Richter, of O’Brien, FL and a host of nephews and nieces.  She was preceded in death by her father Floyd Mathews, her mother Ava Driver Mathews, her husband, Marcus Smith, her brothers, T.W. Mathews and Randall Mathews.

Services have been entrusted to Hiers-Baxley Funeral Services.

To send flowers to the family or plant a tree in memory of Romia Smith, please visit Tribute Store

Share Your Memory of
Romia
Upload Your Memory View All Memories
Be the first to upload a memory!
Share A Memory
Send Flowers