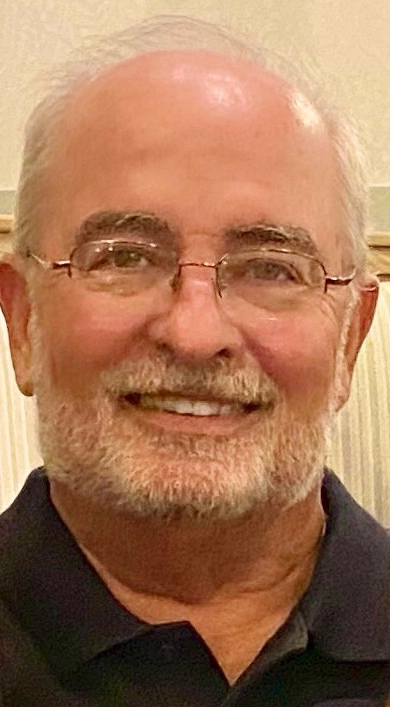 William K. (Bill) O’Connor, age 69, passed away peacefully Sunday morning, October 23, 2022 at The Villages Regional Hospital from complications of a year-long battle with a rare cancer Cholangiocarcinoma (bile duct). His loving wife and family were by his side.

Bill was born September 21, 1953 to father, Rex T. O’Connor and mother Joan McNerney O’Connor in Phoenix, Arizona. Bill soon became the oldest of 5 brothers and 2 sisters. The family was Air Force with lots of travel all over the US and the UK. The family eventually settled in San Antonio, Tx where Bill graduated high school and college at St. Mary’s University. He later went on to get his MBA from Georgia State University in Atlanta, Ga.

Bill’s career took him into the healthcare arena, beginning with pharmaceutical sales and production at SmithKline Beecham Labs, then to upper and executive management with Kimberly-Clark Corporation’s Healthcare Division in Atlanta, Ga. for 25 years; from there to President of Fine Papers, Neenah Paper. During this time, his family grew to four children and 6 grandchildren who he loved so much. Along with his wife Gail, they all were his world.

Upon retirement Bill and his wife moved to The Villages 12 years ago and have enjoyed golf, social life and great friends and neighbors to the fullest. Cruising and traveling with his wife Gail in their RV all around the country visiting family and spectacular places gave Bill such happiness. He was always busy! Bill should be remembered for his great sense of humor, his ability to speak with any accent around the world, making people laugh and his generosity with helping others. He started the Pennecamp Lakesiders’ Bikeriders’ Club and planned different trails and places to ride as a group all over Central Florida each month.

Share Your Memory of
William
Upload Your Memory View All Memories
Be the first to upload a memory!
Share A Memory