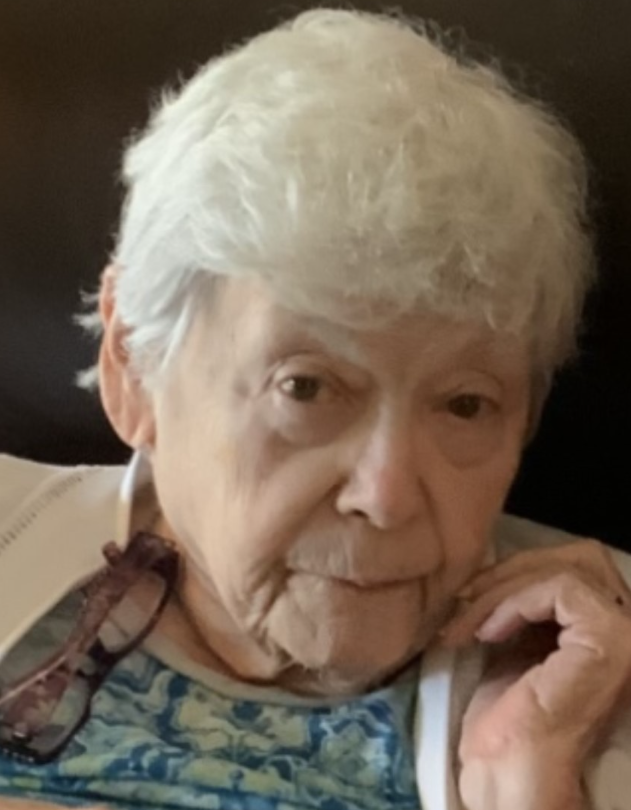 She was a long-time resident of Jacksonville, Florida. She was in the TNT sorority at Robert E. Lee High School in Jacksonville, from which she graduated in 1946. She went on to receive her Bachelor of Science degree from the University of North Carolina/Pembroke.

She was married to E. Lee Southwell, Jr. for almost 73 years. After their marriage they lived in Ocala, FL (two times), Portsmouth, VA, Hamlet NC, and Savannah, GA before being transferred “back home” to Jacksonville. After retirement they moved to Fleming Island, where they lived for 18 years. While living there she was active in Orange Park Women’s Club, the Whippoorwill Garden Circle, the Clay County Council of the Blind, St. Margaret’s Episcopal Church, and enjoyed her bridge clubs and book club. In 2012 they moved to the Villages, FL to be near their daughter.

Graveside services will be held at noon on Friday, October 28, 2022, at Highland Memorial Park and Cemetery in Ocala, FL. In lieu of flowers, donations would be appreciated to: the Foundation Fighting Blindness, P.O. Box 45740, Baltimore, MD 21297-5740.

Share Your Memory of
Patricia
Upload Your Memory View All Memories
Be the first to upload a memory!
Share A Memory